The first ever Premier League meeting between these two south coast rivals ended in a fourth straight defeat for the Cherries as they went down by two goals to nil at St Mary’s.

It was very much a game of two halves as goals from Steven Davis and Graziano Pelle saw Southampton take a deserved lead into half time, and the Saints were looking more than comfortable.

Eddie Howe made changes at half time and they proved crucial. The Cherries dominated proceedings after the interval and were unlucky not to come away with some sort of result.

Victor Wanyana was sent off with ten minutes to go after a late challenge on Lee Tomlin saw him pick up his second yellow of the afternoon.

The second half performance will bring much encouragement Eddie Howe’s side as they controlled possession and dictated the pace of the game against a very strong Southampton outfit.

But what did we learn from the game? 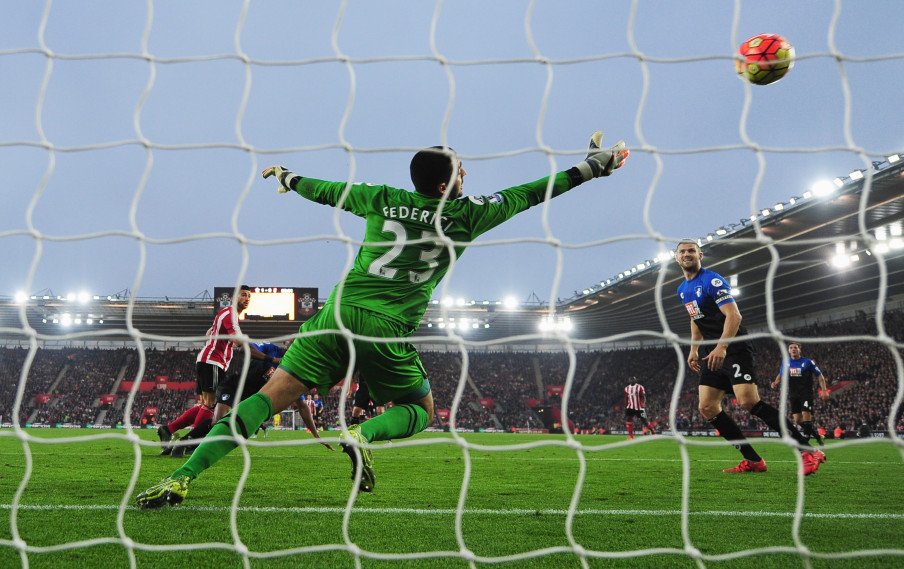 1. Do Bournemouth actually have a capable ‘keeper?

The performances of supposed number one Artur Boruc of late have simply not been good enough after he was at fault for three of the five Tottenham goals and also gifted Watford the equaliser at Dean Court three weeks ago. Second choice Adam Federici came in for Boruc in an attempt to try and sure things up against the Saints but the Australian looked like he couldn’t catch a cold, is it perhaps time for Howe to look at a new goalkeeper come January? 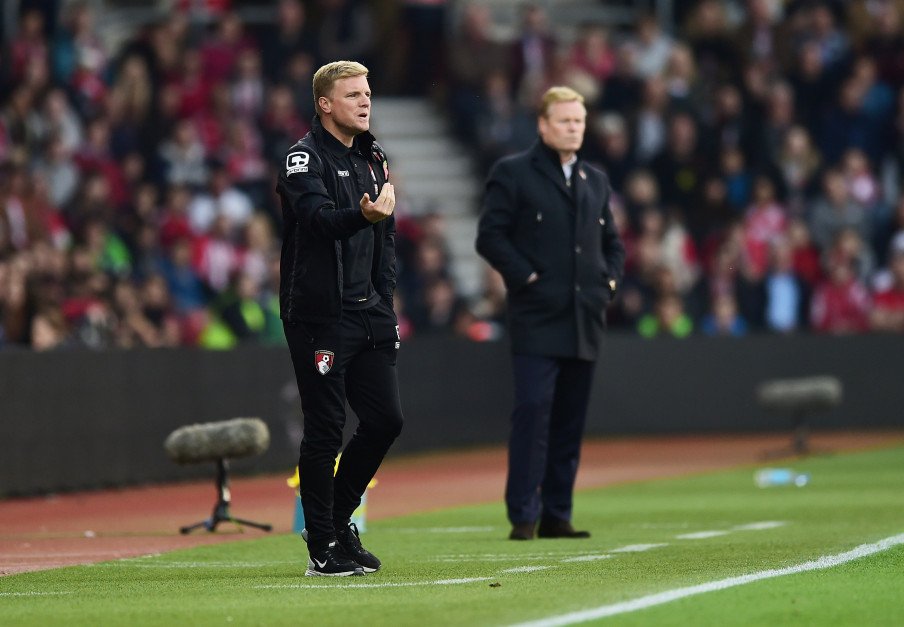 2. Stick to what we know

Howe went with five in midfield and no pace up top for the first time this season and it didn’t do him any favours. The Cherries were completely out-classed in that first half and looked out of sorts, it wasn’t the Bournemouth we know. After reverting back to the traditional 4-4-1-1 with pace in attack at half-time and seeing how much this changed the outlook of the game, proves why Bournemouth should not look to change anything in terms of how they go about their football. 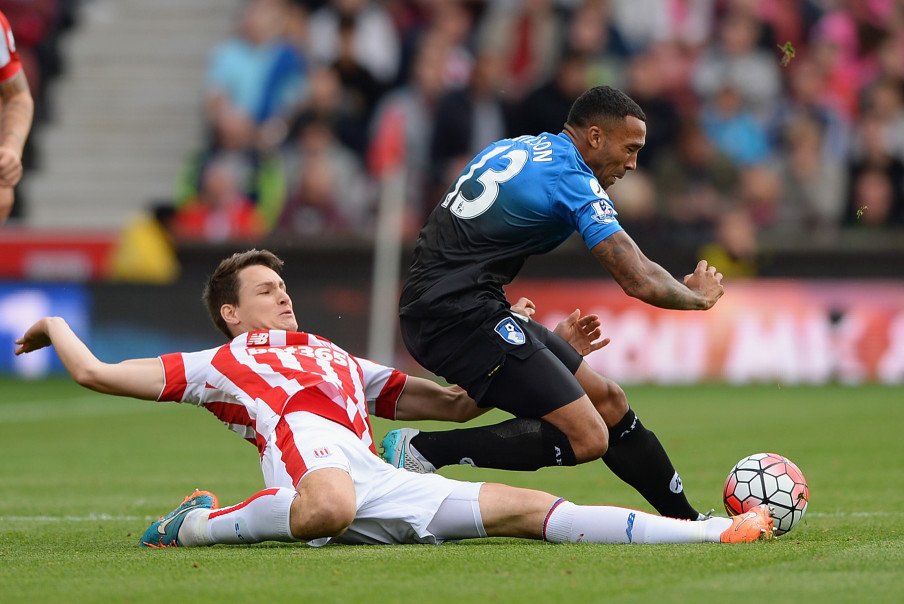 Clear cut opportunities were few and far between at St Mary’s and you have to ask yourself if this is down the absence of Callum Wilson. There isn’t a stand out replacement for Wilson and this was evidently on show today as Glenn Murray simply did not not have that injection of pace to give Southampton any sort of problem. King and Stanislas gave the cherries a new lease of life when they came on but are either in the same bracket as Wilson? 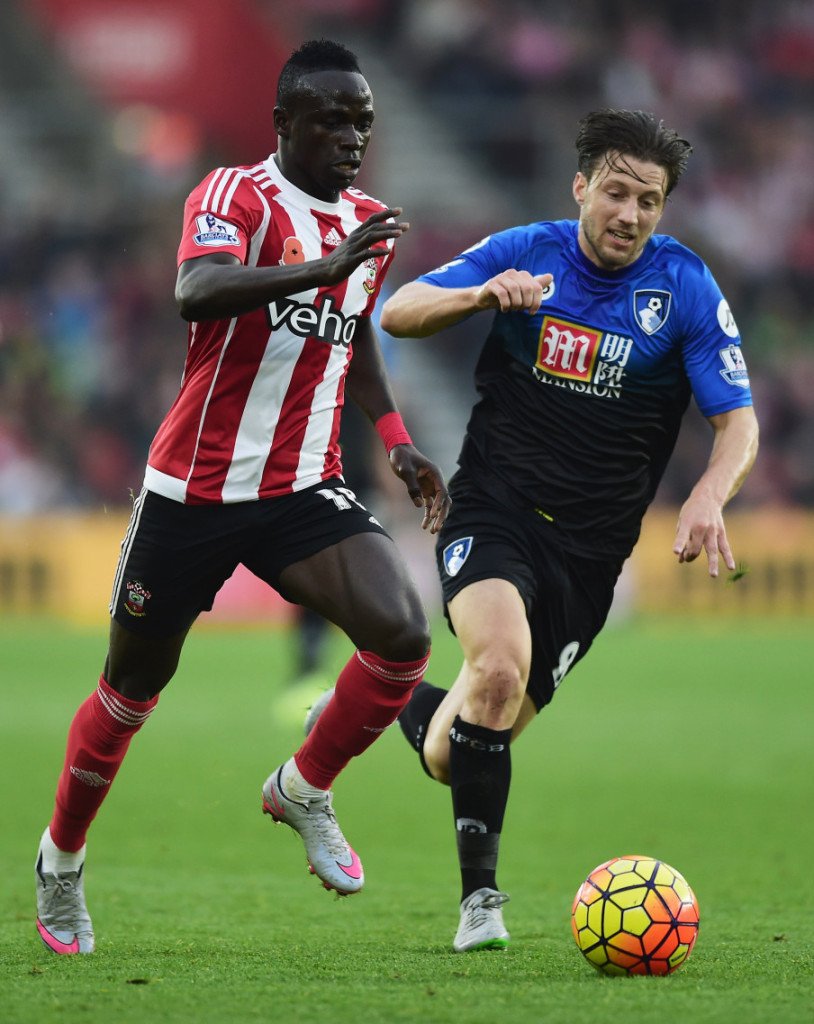 4. Arter is a big player for the cherries

Harry Arter played in is first Premier League game at St. Mary’s and showed us what we have been missing. Arter, like Wilson, gives us that different output. His determination and flair is why he has become a fan favourite over the last couple of seasons and Cherries supporters will be delighted to see him make a return to the side. 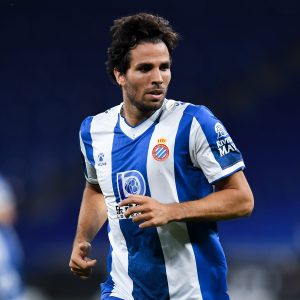 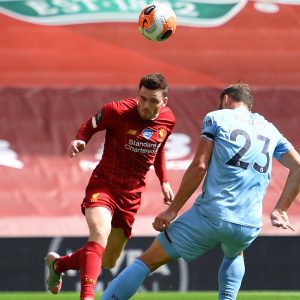 Andy Robertson still wants to play for Celtic in the future 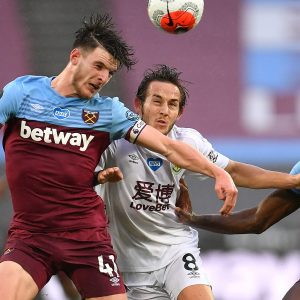 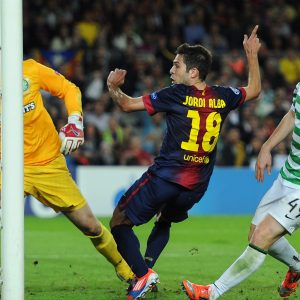 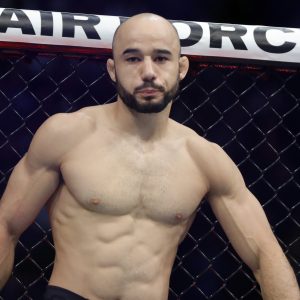 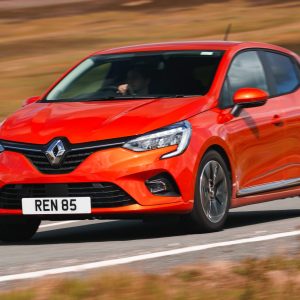 Renault Clio review: supermini has its Va Va Voom back