AFC Bournemouth succeeded in recording back to back home league victories against Premier League high-flyers Everton. It took a narrow advantage to seal the 1-0 win at Dean Court. Following some underwhelming performances of late – against Man City and Preston – Eddie Howe’s side put things right and end their disappointing week on a high. 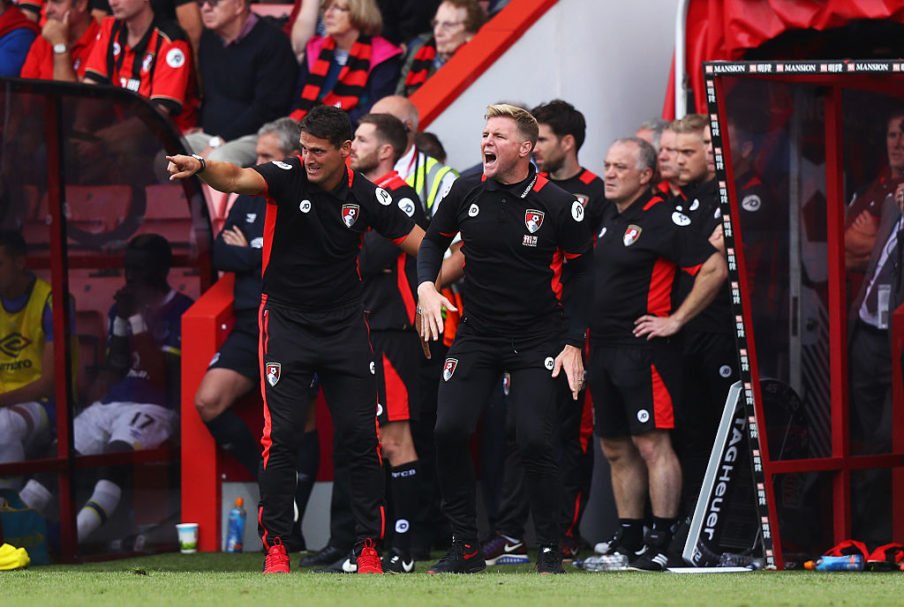 August player of the month, Artur Boruc made a magnificent save to prevent Romelu Lukaku from adding to his goal tally of four this season. Later on, Arsenal loanee Jack Wilshere saw a deflection carry his shot onto the crossbar. The deadlock was broken when Junior Stanislas scored the sole goal of the game with a sublime long-range finish which beat Everton stopper Stekelenburg. His finish handed the Toffees their first league defeat whilst under the management of Dutchman Ronald Koeman.

The victory sees the south coast outfit move up into 13th position in the table on seven points, joint with upcoming opponents Watford in 10th.

A number of Cherries players shined including Jack Wilshere who made his second successive league start. Steve Cook dealt with Lukaku well and the defence earnt a well deserved clean sheet. Andrew Surman bossed the midfield and Jordon Ibe also gave his most positive performance since his big money move.

Man of the match has to go to Harry Arter though, he seems crucial to Bournemouth’s success and performed magnificently throughout the 90 minutes. The arrival of Wilshere has perhaps spurred him on and his engine was showing no signs of fatigue in this game against an Everton side boasting impressive midfielder Idrissa Gueye. 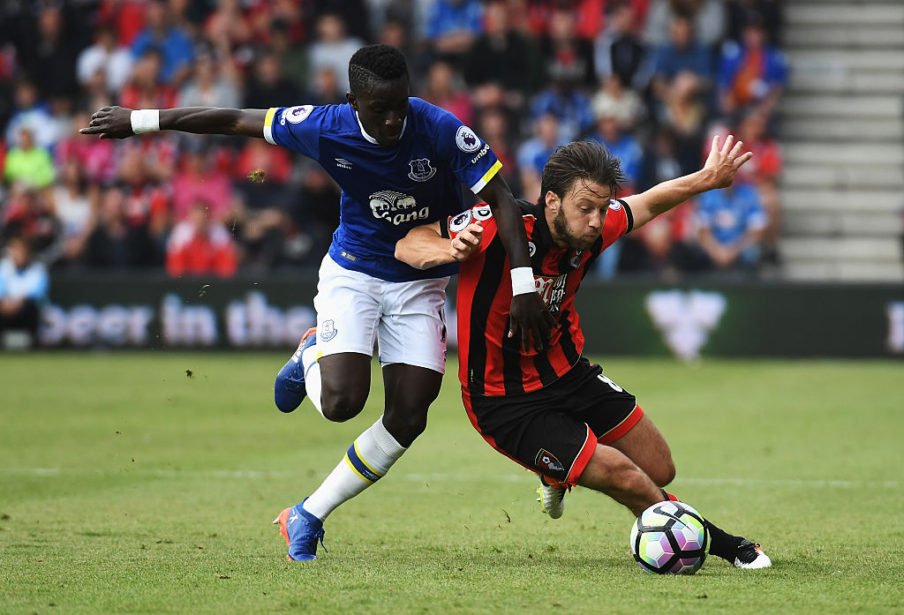 Bournemouth will be heading into the Watford game in a weeks time full of confidence and Eddie Howe will be hoping to maintain this kind of form for games to come.