Bournemouth got back to winning ways on Sunday afternoon as they completed a dramatic second-half comeback to defeat Liverpool 4-3.

It was a shaky start for Eddie Howe’s men, who despite defending strongly for the best part of 20 minutes, struggled to cope with Liverpool’s constant pressure and attacking fluidity.

The hosts, without attacking duo Daniel Sturridge and Philippe Coutinho, looked a little bit toothless until Sadio Mane came alive and struck gold for the visitors. The Senegalese international latched on to Emre Can’s through ball to beat The Cherries’ defenders for pace before tucking the ball beyond Artur Boruc, making it 1-0 to the visitors.

It went from bad to worse for the hosts though, with Divock Origi winning the 50-50 with Boruc 20-yards from goal after an exquisite through ball from Jordan Henderson, firing home the second of the afternoon in quite excellent fashion. 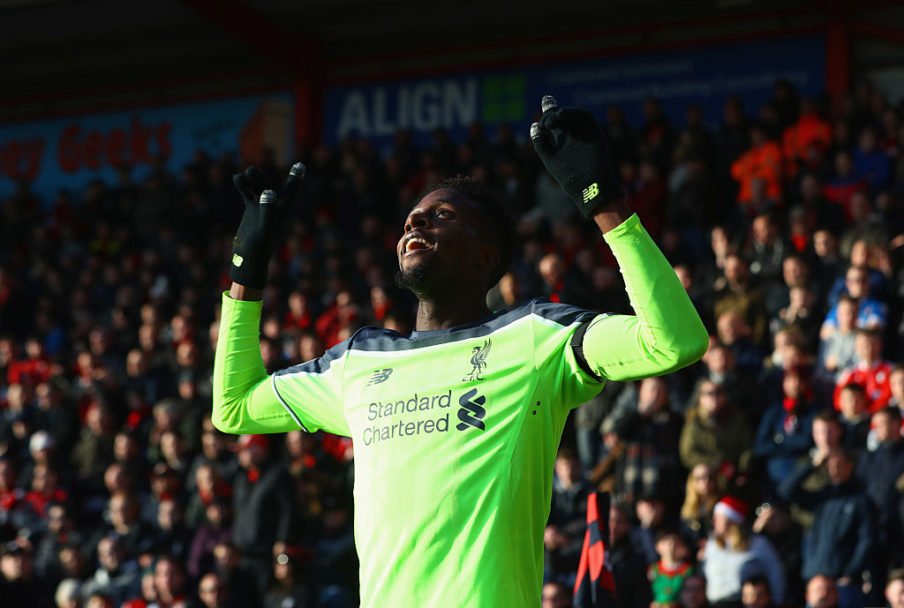 Howe’s men went in at the break two goals behind but came out in the second-half with plenty of spirit and desire to get a foothold back in the game, which they duly did after just ten minutes.

Ryan Fraser was introduced in the 55th minute and his first action of the game was to be brought down by James Milner in the area, leading to a penalty which Callum Wilson coolly dispatched.

With the scoreline at 2-1, The Cherries sensed an opportunity to strike Liverpool but were flattened again by a superbly finished strike from Can, who rocketed the ball into Boruc’s top left corner.

However, this Bournemouth side weren’t going to give up any time soon and they continued to play with the same identity and intensity from the first minute to the last.

A sharp counter-attack from the hosts led to the substitute Fraser picking up the ball up just inside the Liverpool penalty area before smashing beyond the reach of Loris Karius, handing Howe’s men another chance to get back into things. 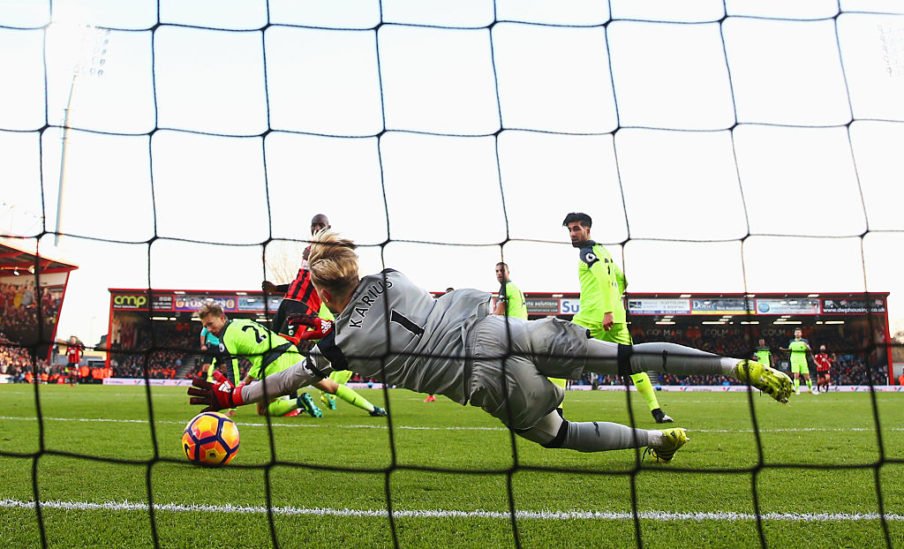 Just two minutes later, quite extraordinary scenes occurred as a dangerous ball in from the corner from Fraser was met by Steve Cook who took a gorgeous touch under pressure to smash home as a striker would, levelling things at the Vitality Stadium.

In the grand scheme of things and given the circumstances, a draw would have been a good result for Bournemouth. However, they continued to push on for the win.

Origi’s acrobatic effort from a scramble in the Bournemouth penalty area sailed just over the bar and it was looking as though, in the 91st minute of the match, the scoreline would finish 3-3. 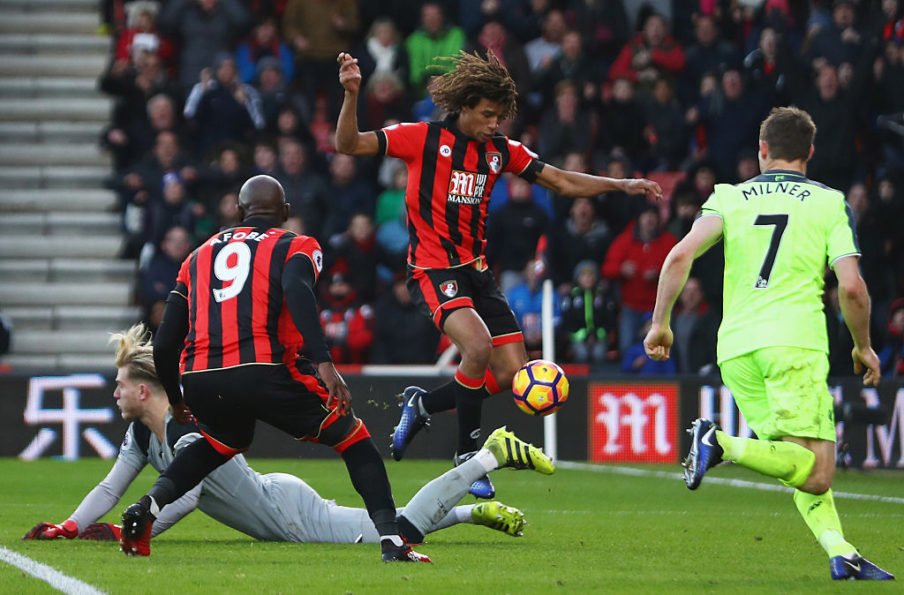 However, it was Bournemouth’s day and they made the very most of it. Cook’s long range drive was parried out by Karius, who couldn’t catch a cold on the day, only to fall into the path of Nathan Ake who managed to scramble the ball home, giving the hosts a 4-3 win and a day to remember.

It was probably The Cherries’ most memorable Premier League outing in over a season and it’s one that they’ll cherish and look back on with great pride for the remainder of the season.