AFC Bournemouth midfielder Marc Pugh looks set to join Hull City on loan for the remainder of the season.

As reported by the Hull Daily Mail, Pugh has been at the club’s training ground today to undergo a medical and finalise terms.

The 31-year-old has not made a Premier League appearance for the Cherries this season and has seen his only action in the Carabao and FA Cups.

The winger played the entirety of the match and scored as Eddie Howe’s men beat Brighton and Hove Albion in the latter two weeks ago. 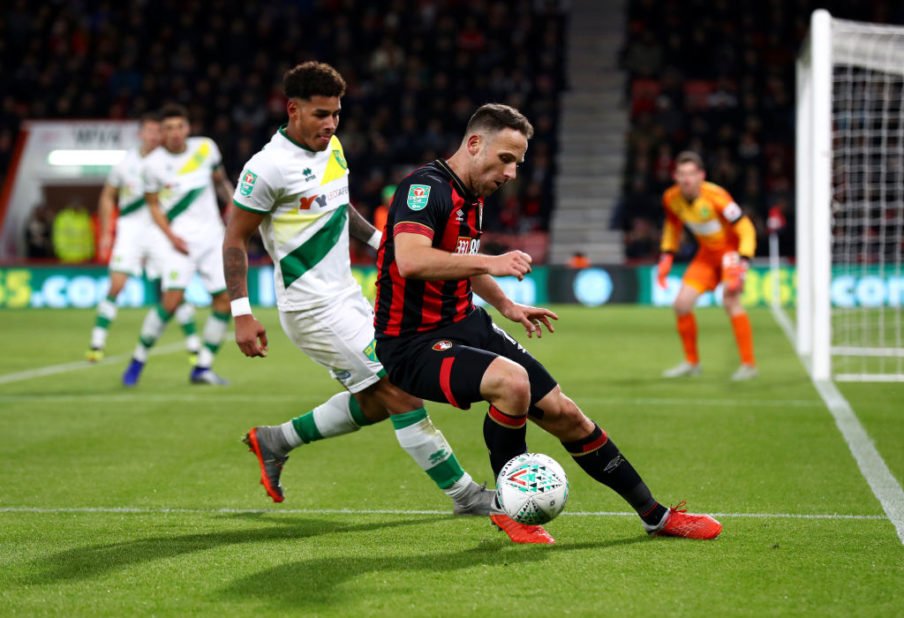 He has played a key role in the Cherries’ rapid rise through the leagues, making over 250 league appearances for the South Coast club.

The Englishman will be hoping to gain promotion again come May, with the Tigers currently sitting eighth in the table after 28 matches.

It remains to be seen whether he has a future with the club come the end of the campaign, with age no longer on his side.

Should Pugh be allowed to join Hull? 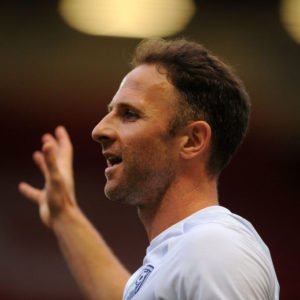 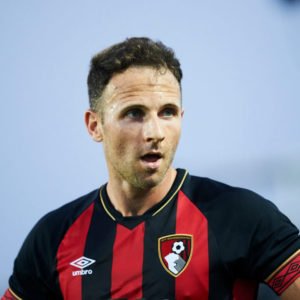