AFC Bournemouth defender Tyrone Mings has joined Aston Villa on loan until the end of the 2018/19 season.

The Bournemouth Echo write that Mings has struggled for game time at the Vitality Stadium this season.

In fact, the 25-year-old has played just 141 minutes of Premier League football this term and will see the move as an opportunity to get some much-needed action under his belt.

He can play either at left centre-back or left-back and has Championship experience having signed from Ipswich Town for £8m in the summer of 2015. 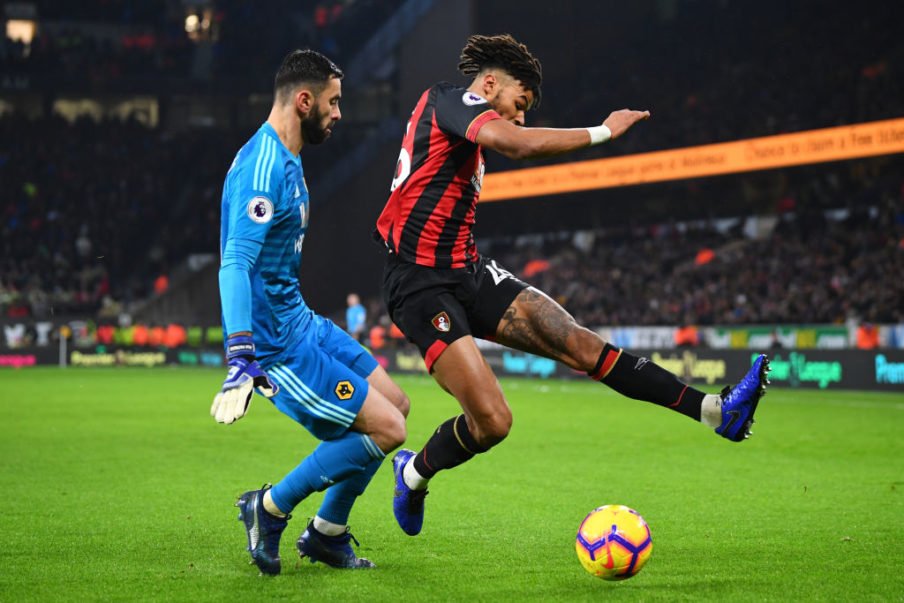 Villa beat a number of other clubs to his signature, with Nottingham Forest, Derby County and West Bromwich Albion all being linked with a move.

Cherries boss Eddie Howe has both Adam Smith and Charlie Daniels who can operate at left-back and signed centre-back Chris Mepham from Brentford earlier in the window.

Mings signed a new long-term deal with the South Coast Club in September of 2017, so Howe clearly sees his future at the Bournemouth.

With that being said, the Villians do not have an option to buy the ex-Chippenham Town man in the summer.

Are Bournemouth right to let Mings leave on loan? 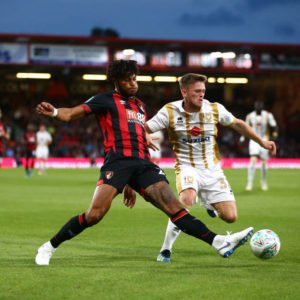 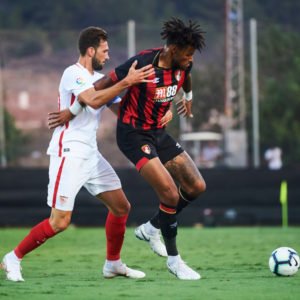