Tottenham Hotspur and Manchester United are preparing summer bids for AFC Bournemouth midfielder David Brooks, according to the Daily Mirror.

They write that Spurs are prepared to part with £50m to sign Brooks, who has produced several impressive performances for the Cherries this season.

The 21-year-old moved to the South Coast last summer from Championship side Sheffield United, signing a four-year contract as part of the £11.5m deal.

He has enjoyed a fabulous debut season in the top flight, contributing six goals and four assists in 22 appearances, including a strike in last week’s 4-0 victory over Chelsea. 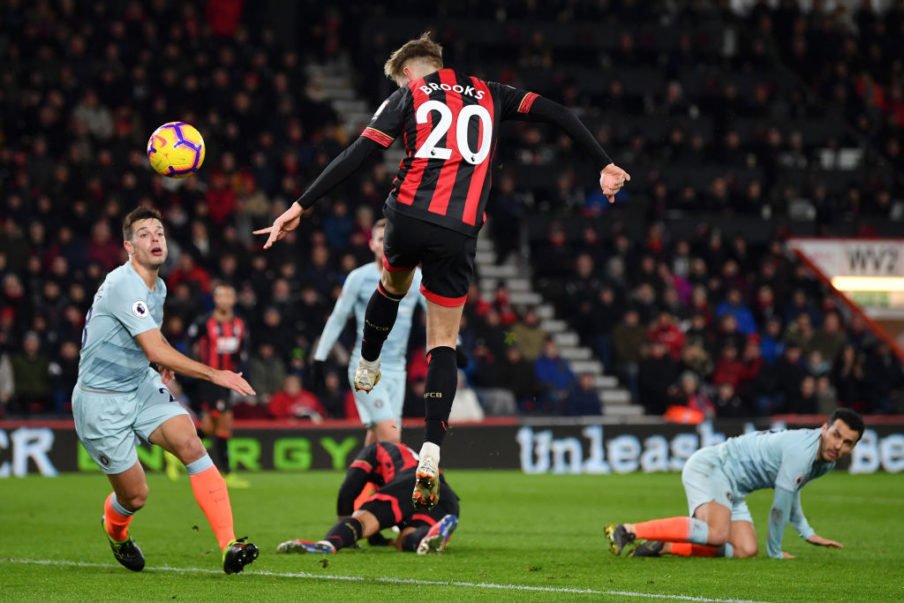 Spurs are understood to have been interested in the player before he moved to the Vitality Stadium but failed to make a formal offer for his services.

However, with his profile having been lifted significantly in just a few months, they will be forced to fork out a hefty fee should they wish to sign him.

Manchester United have also been keeping tabs on the player, who now has nine senior Wales caps to his name.

However, with uncertainty over who will be in charge at Old Trafford next season, it remains to be seen whether they will take their interest any further.

Should the Cherries sell Brooks if they receive a £50m offer? 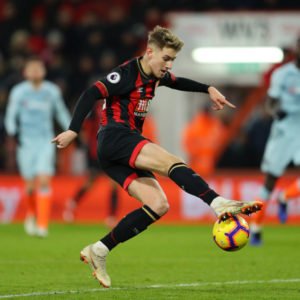 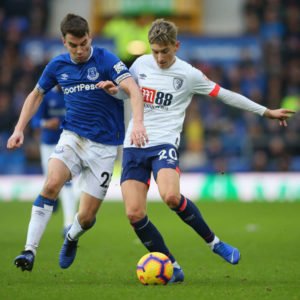