AFC Bournemouth goalkeeper Asmir Begovic has had a ‘falling out’ with manager Eddie Howe after being dropped from the starting lineup in recent weeks.

That’s according to The Daily Mirror, who write that Begovic is not best pleased with Howe’s decision to replace him with Artur Boruc.

The Bosnian has been the Cherries’ first choice between the sticks since making a £10m move from Chelsea at the end of the 2016/17 season.

However, the 31-year-old has watched the club’s last three Premier League matches from the substitutes bench, in which Boruc has kept clean sheets against West Ham United and Chelsea. 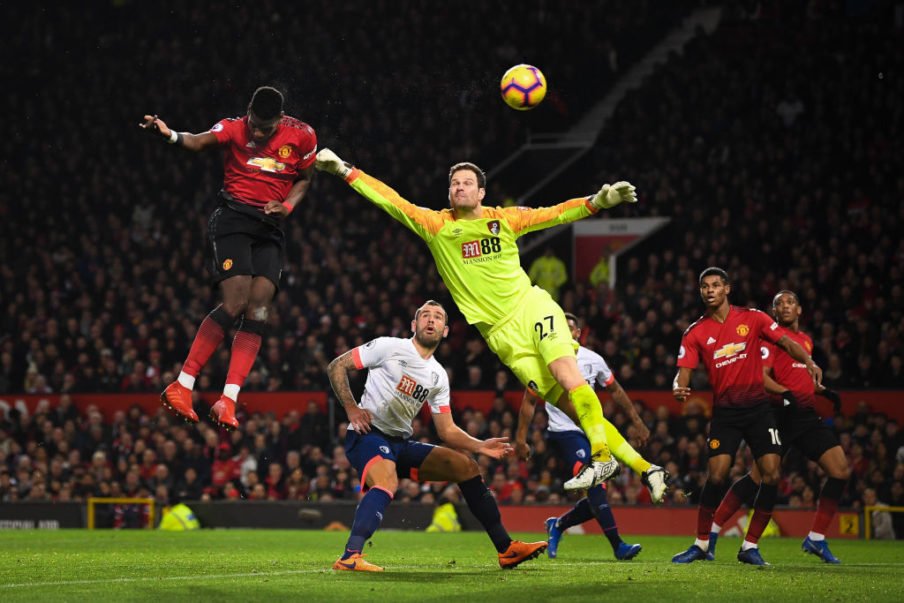 Howe decided a change was needed after Begovic conceded 14 goals in four matches.

The Cherries have denied claims of a bust-up between the player and manager, claiming that the conversations that took place were ‘normal’ for an unhappy player.

Boruc is likely to keep his place for Saturday’s trip to Liverpool, and it remains to be seen whether Begovic will get another chance in the coming weeks.

Was Howe right to drop Begovic? 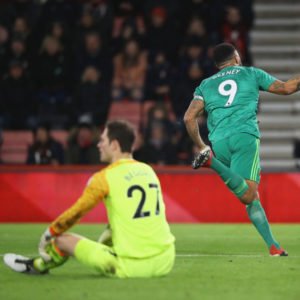 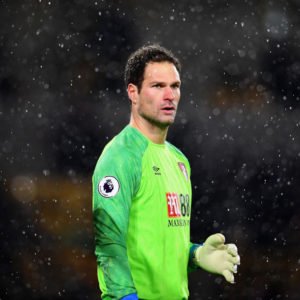