The Bournemouth Echo report the Lerma will undergo a late fitness test to determine his availability for the clash.

The 24-year-old has settled into English football well since his club record £25m move from Levante last summer, making 19 top-flight appearances and scoring once. 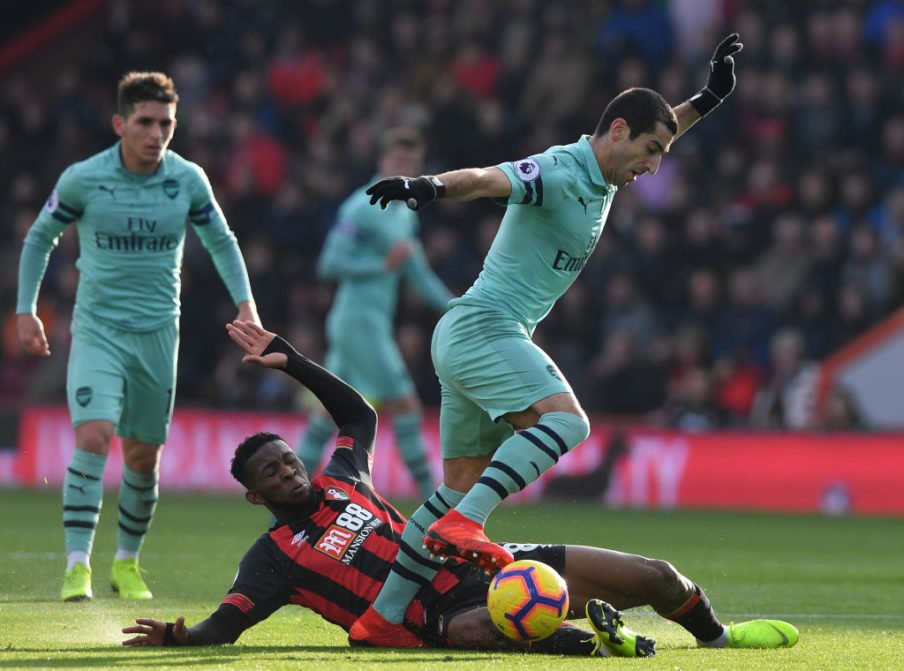 Manager Eddie Howe revealed the central midfielder has been struggling with an ankle injury for several weeks, meaning he was named as a substitute in last weekend’s 2-0 defeat at Cardiff City.

Should the Colombian international be deemed unable to play, Andrew Surman is likely to take his place alongside Dan Gosling in the middle of the pitch.

We are waiting on a fitness test for Jefferson Lerma. He has had a niggling ankle injury for a few weeks. He has been on and off in his training this week, we will wait and see if he’s fit.

The news is far from ideal for Howe, who also revealed that Callum Wilson and David Brooks, two of his key players, are set to miss around four weeks each with knee and ankle injuries respectively. 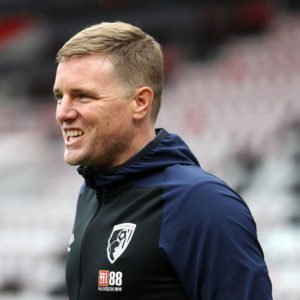 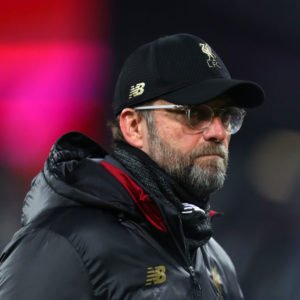