AFC Bournemouth midfielder Ryan Fraser believes Liverpool will continue their form until the end of the season and lift the Premier League trophy.

As reported by the Daily Mirror, Fraser was full of praise for Jurgen Klopp’s men on Saturday after the Cherries succumbed to a 3-0 defeat at Anfield.

Bournemouth never really looked in the game on Merseyside, with Sadio Mane and Georginio Wijnaldum striking in the first half before Mohamed Salah completed the scoring on 48 minutes. 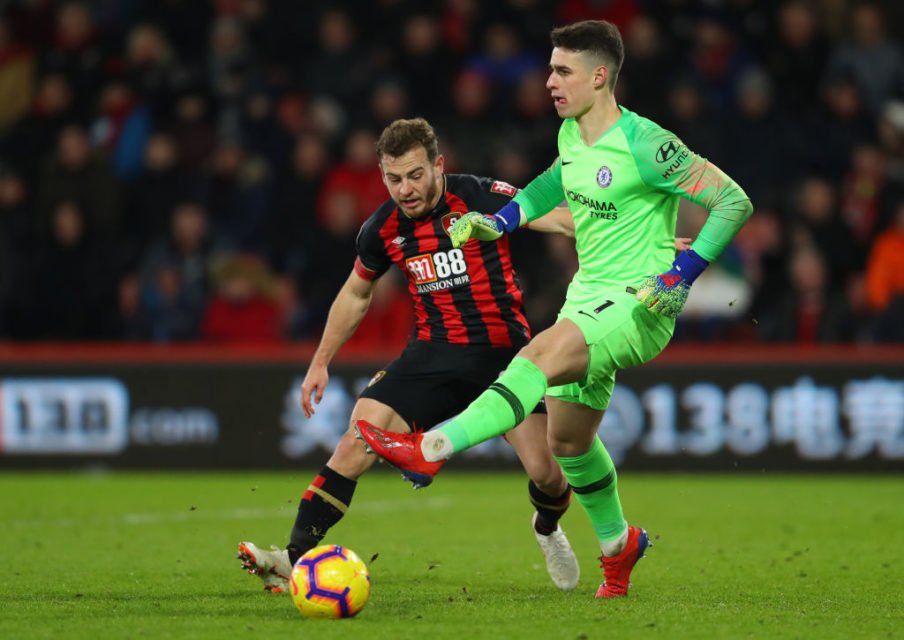 The defeat stretches the club’s top-flight losing streak to three matches and leaves them 11th in the table with 12 matches to play.

Fraser himself played the entirety of Saturday’s clash and said he likes Liverpool’s style of play.

They’re going to be there, aren’t they? I’ve got nothing to do with it, but I would like to see them win the league. I like watching good football. If Man City win it, Man City win it. I just like watching good football, and I like the way Liverpool play. They’ve been waiting for it for a long time, and with the players they’ve got, they’ll do it, I think. People say they’re under pressure. They’re not, are they? Everyone gets beaten, and they’re still at the top of the league. I just think it was a little blip.

Manchester City currently lead the reds purely on goal difference, and the race for the title is expected to go right down to the wire.