AFC Bournemouth midfielder Ryan Fraser believes his recent performances have not been good enough and has put pressure on himself to improve.

The Bournemouth Echo write that Fraser lays no blame at the door of his team-mates, insisting it is his own problem to deal with.

The 24-year-old has been one of the Cherries’ standout performers this season, scoring five goals and providing nine assists in 26 Premier League appearances. 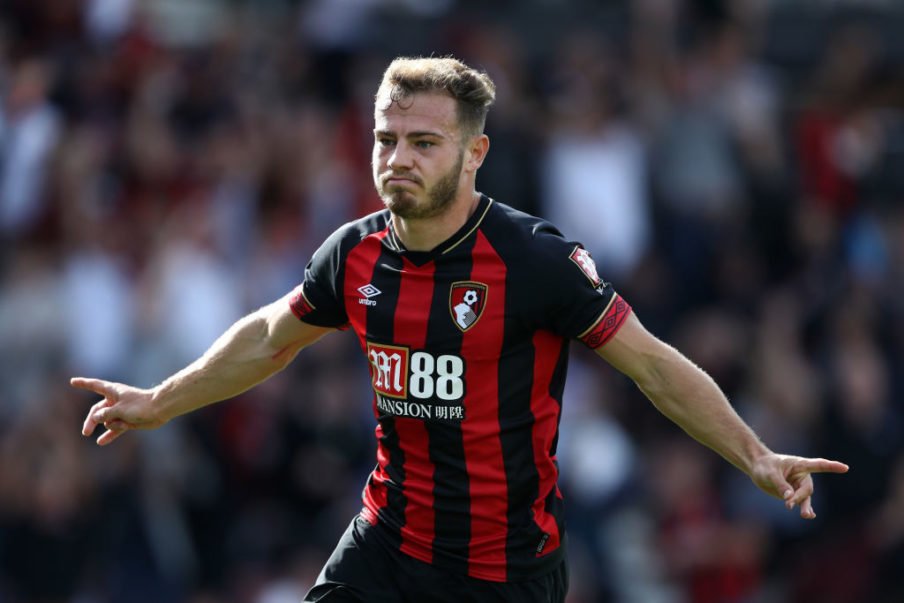 His assists tally is only bettered by Chelsea’s Belgian superstar Eden Hazard, proving just how much of an asset he has been to Eddie Howe this campaign.

However, the Scotland international was not impressed with his displays in recent defeats to Cardiff City and Liverpool, missing the Cherries’ best chance in the latter match at Anfield.

I’ve been quiet in the past couple of games so I need to get back to doing what I was doing – be more confident and, hopefully, we can win games. That’s what I most want to do and then I focus on myself. My performance is my performance. I need to demand the ball if I don’t get the ball. I’m not one to make excuses, it’s all about me. You cannot blame the team. It’s me that’s not getting on the ball and it’s me who is not doing it so you need to look at it in that way.

Fraser and his team-mates will be looking to end a run of three straight top-flight losses when Wolverhampton Wanderers travel to the Vitality Stadium on February 23rd.

Has Fraser been off colour in recent matches? 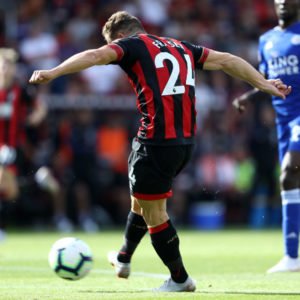 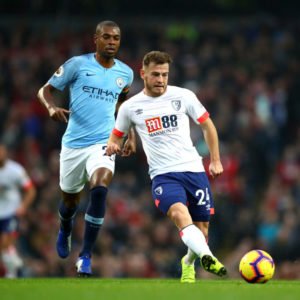