The Bournemouth Echo write that both are currently sidelined with anterior cruciate ligament injuries in their right knees.

The 34-year-old suffered his injury in the 5-0 defeat to Tottenham Hotspur on Boxing Day and has been out ever since.

Cook picked up his knee damage three weeks previously at the Vitality Stadium during the Cherries’ 2-1 victory over Huddersfield Town. 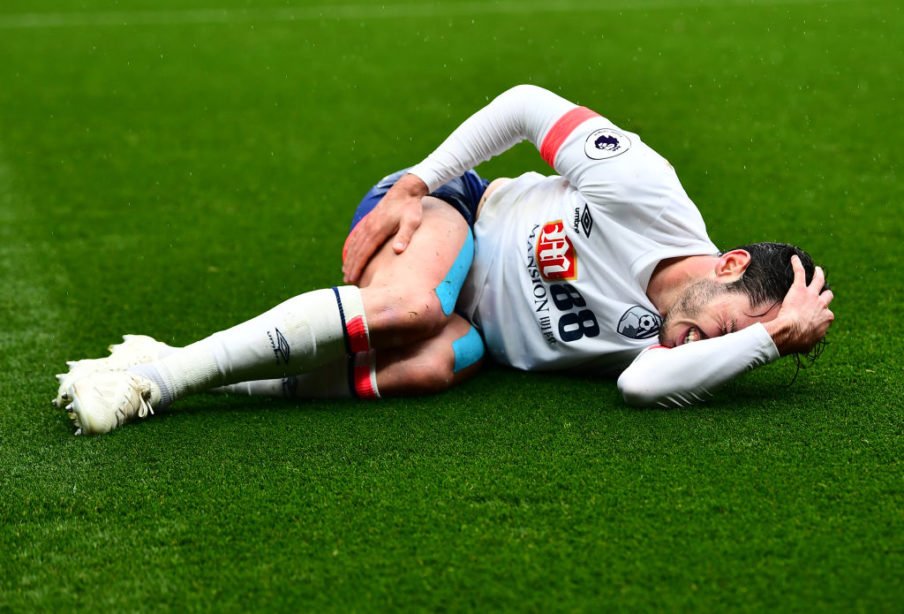 With both having to undergo similar rehab and recovery processes, Cook revealed the two are working closely together and have formed a close bond through the adversity.

I feel for Lewis, he’s so young and he shouldn’t have to go through that at the start of his career. I don’t want to see him missing half the season when he has so much potential and is going to be a massive player for Bournemouth. Certainly, with him being ahead of me, he is motivating me to get to his level. I’d like to think I’m helping him as well – pushing him on every time I see him in the gym. We speak regularly and are on text comparing with each other, you want to know how each other are doing.

In Cook’s absence, Eddie Howe has deployed Adam Smith at right-back, with Smith recently recovering from an injury of his own.

The Cherries captain is more than likely to miss the rest of the season but will be hopeful of taking part in pre-season ahead of the 2019/20 campaign.