England U21s manager Aidy Boothroyd has called on the services of AFC Bournemouth’s Dominic Solanke for his side’s upcoming fixtures.

The Bournemouth Echo report that Solanke could represent the Three Lions youngsters at the Vitality Stadium in the second of their two fixtures this month.

The striker is yet to find the back of the net for the Cherries in four Premier League appearances since his £19m January move from Liverpool.

With Calum Wilson returning to full fitness, the 21-year-old is likely to not feature heavily in the coming weeks for Eddie Howe’s team. 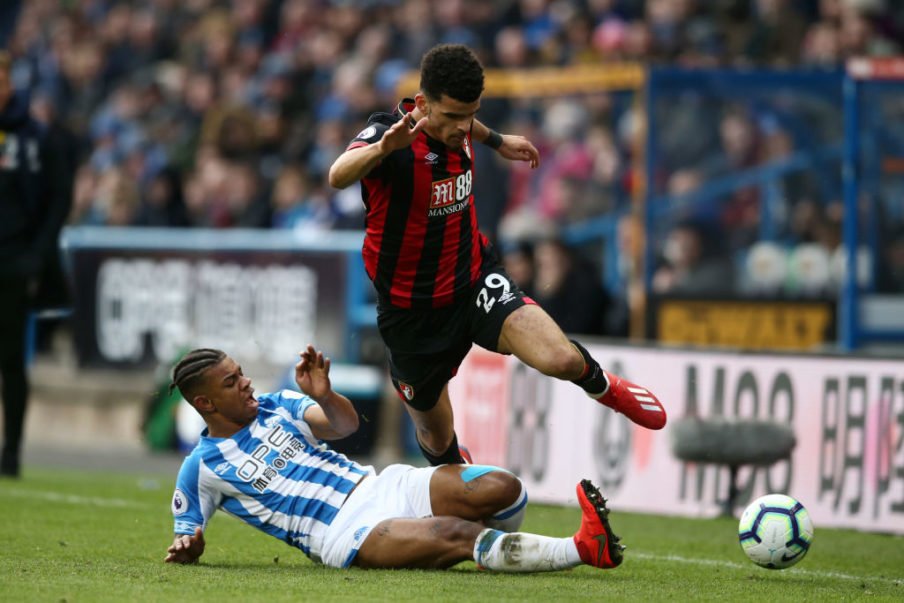 That has not put off Boothroyd, who saw Solanke score four goals in the Young Lions’ European Championship qualifying campaign.

The finals take place in Italy and San Marino this summer with this months matches acting as a warm-up friendlies for the tournament.

Solanke and co will take on Poland at Bristol City’s Ashton Gate before a clash with Germany at the Vitality on March 26th.

Cherries fans will hope the former Liverpool forward can use the matches to sharpen his skills before returning to top-flight action away at Leicester City on March 30th.

Would you prefer Solanke to stay with the Cherries over the international break? 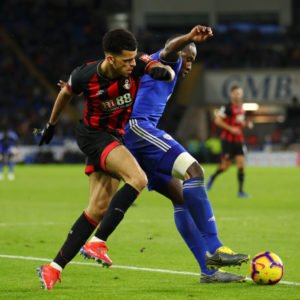 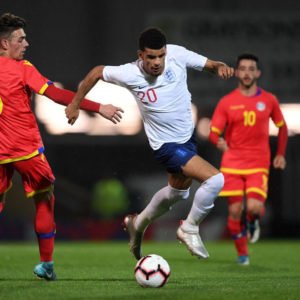