AFC Bournemouth midfielder Dan Gosling will not be available for the visit of Newcastle United tomorrow afternoon.

The Newcastle Chronicle report that Gosling is yet to recover from a knee injury and will miss the match at Vitality Stadium.

The 29-year-old was left out of the squad for last week’s 2-0 victory over lowly Huddersfield Town but was included against Manchester City the week previous. 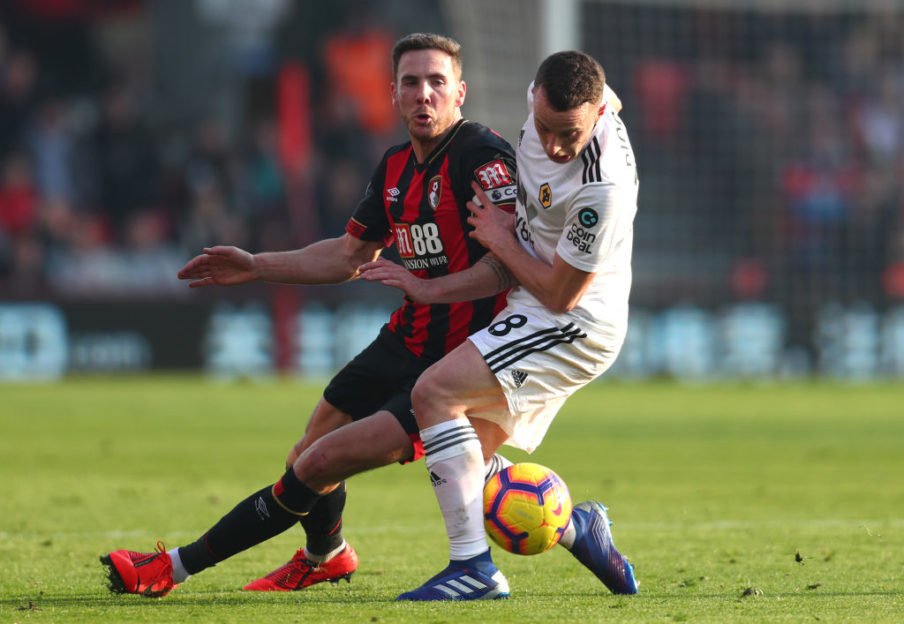 The central midfielder has made 20 Premier League appearances this season, with six of those coming from the substitutes bench.

Gosling moved to the South Coast in the summer of 2014 on a free transfer having been released by the Magpies, for whom he made just 24 league appearances in four seasons.

The Cherries will be hopeful of securing a good result before heading into the international break, in which manager Eddie Howe says Gosling is likely to return to full fitness.

Dan Gosling is improving but he won’t make this game. Hopefully, the international break will see him in much better shape. 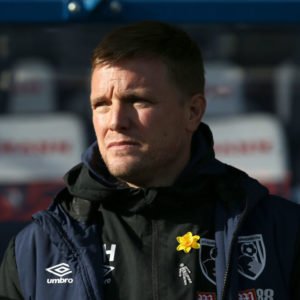 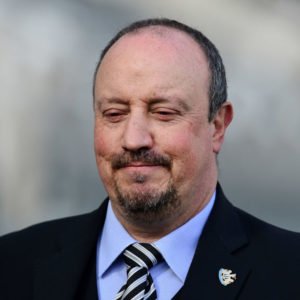