That’s according to the Daily Star, who report that Mings’ current loan club Aston Villa are also hopeful of signing him on a permanent basis.

The left-back and/or centre-back made the switch to Villa Park in January having made just five top-flight appearances prior to the start of the transfer window. 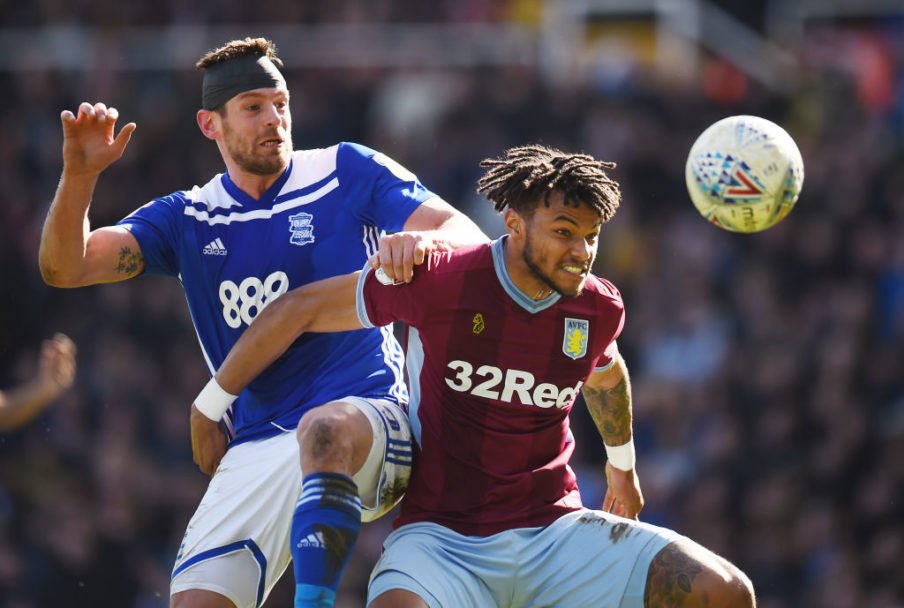 He has impressed under Dean Smith, so much so the Midlands outfit are keen to keep him on board for next term.

Southampton are looking for defensive recruitments for what they hope will be a Premier League campaign next season, although they are currently embroiled in a relegation battle.

With eight matches to play they are 16th in the table, two points clear of Cardiff City who currently occupy 18th.

Villa do not have an option to sign Mings permanently upon the expiry of his loan at the end of the season, and it remains to be seen where the Englishman stands in Cherries boss Eddie Howe’s plans.

Should Bournemouth sell Mings this summer? 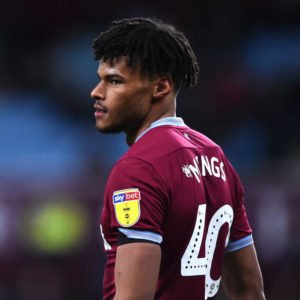 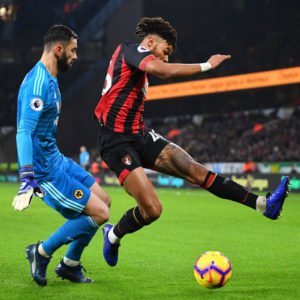