Playing for England is a dream AFC Bournemouth striker Callum Wilson says he never gave up on, despite spending time in non-league football.

The Bournemouth Echo write that Wilson is in the Three Lions squad for Euro 2020 qualifiers against Czech Republic and Montenegro.

The 27-year-old joined the Cherries in the summer of 2014 from Coventry City in a deal believed to be worth around £3m.

In his five years with the Sky Blues, he spent time on loan at conference clubs Tamworth and Kettering Town. 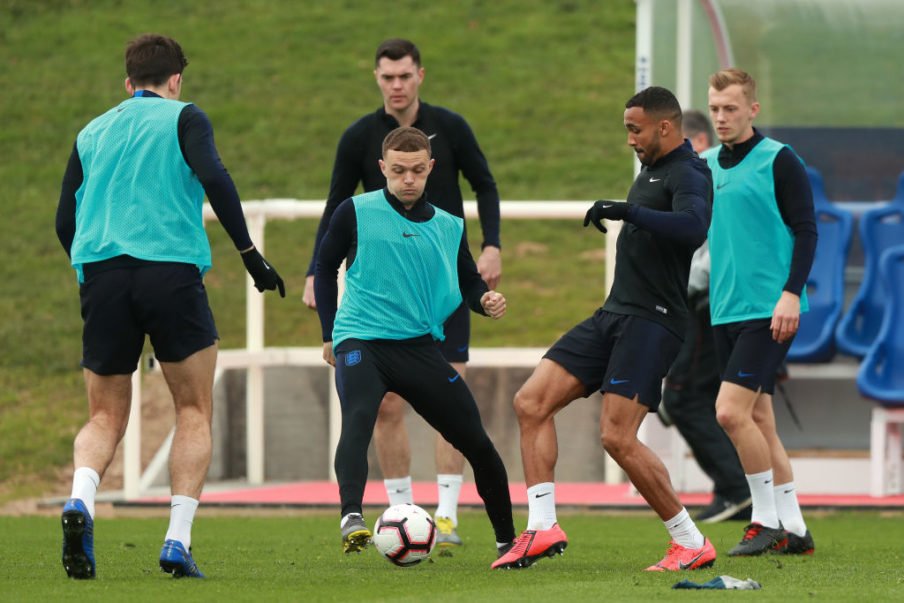 The striker has been one of the South Coast club’s top performers this season, scoring 11 goals and providing six assists in the top flight.

His form lead to him being continuously linked with a big-money move away in January, with Chelsea rumoured to be one of his main suitors.

Wilson scored on his international debut against the USA back in November, scoring the last of Gareth Southgate’s men’s goals in a comfortable 3-0 victory.

When asked if he always believed he would play for England, he said:

Yeah, you always believe. As a player you have to always believe you can get there and be good enough. It’s the same for me. I am quite a confident person. I backed myself and my ability to get to the Premier League one day, and I did that. Once I was there, I knew if I maintained the form that got me there, the next step was to play in the international team. So, yes, I just thought to myself I must focus on Bournemouth, perform well in the Premier League against top defenders all the time. And I knew if you could do it against them then I could do it against anybody.

Will Wilson add to his England goals tally during this international break? 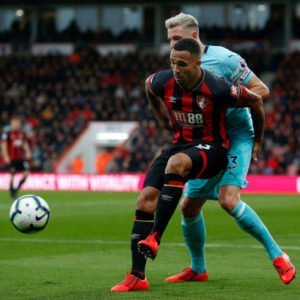 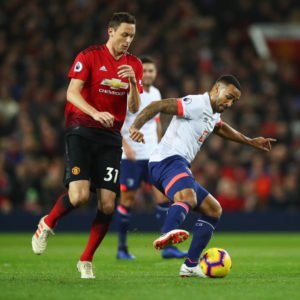