AFC Bournemouth have been dealt another injury blow with the news that defender Diego Rico will miss the rest of the 2018/19 season.

As reported by the Bournemouth Echo, Rico suffered an ankle injury in last week’s 3-1 home defeat to Burnley.

The 26-year-old joined the Cherries last summer in a deal believed to be worth just under £11m from Spanish side Leganes, signing a four-year contract.

He operates primarily at left-back and has made 12 Premier League appearances this season, with seven of those coming from the substitutes bench. 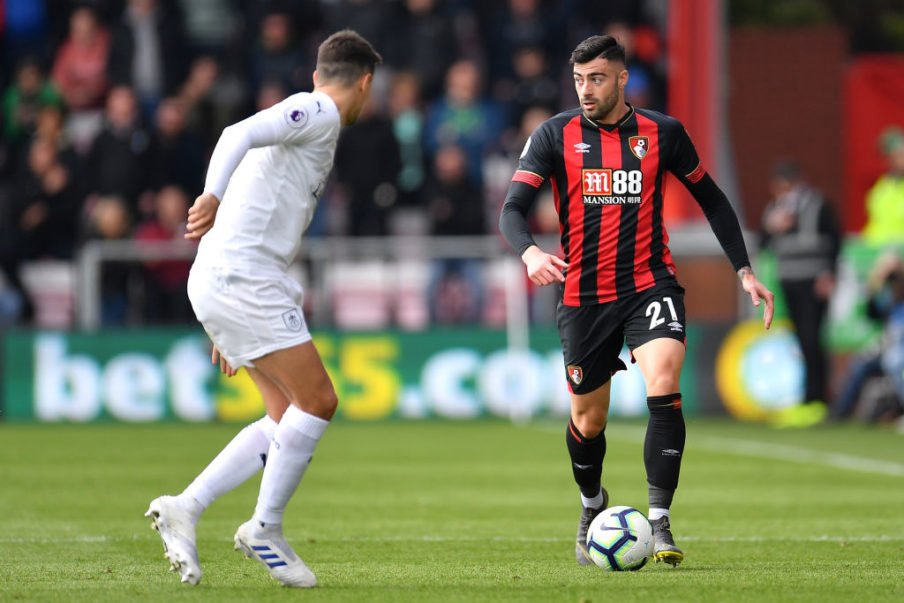 Rico was a half-time substitute last weekend and manager Eddie Howe revealed he picked up the injury towards the end of the match at Vitality Stadium.

Howe is already without left-back Charlie Daniels until at least the start of next season, after the 32-year-old underwent knee surgery.

On the injuries to both defenders, the Cherries boss said:

Diego unfortunately rolled his ankle last week right at the end of the game and we’ll miss him now for the season. It’s a big blow because he potentially had good opportunities to play between now and the end of the season. It is two big blows for us. We’re missing Charlie now for a long period of time. He’s such a consistent performer with such a great attitude every day so he’s a big miss. The fortunate thing is we’ve got players who are adaptable and can play in different positions. I think that’s hugely important at this stage so we’ll try and pick the right team for this game (against Brighton).

With a number of long term absentees, Howe will have a depleted squad to choose from when Bournemouth face Brighton and Hove Albion tomorrow afternoon. 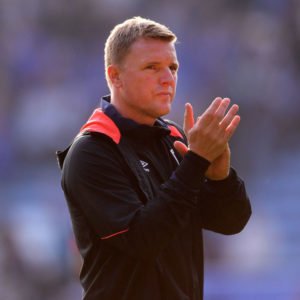 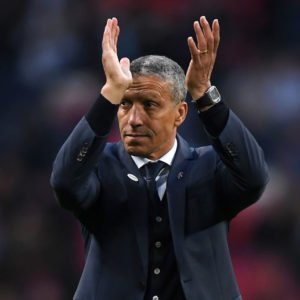