AFC Bournemouth midfielder David Brooks says he and his team-mates had their ‘fluidity’ back as they thrashed Brighton and Hove Albion on Saturday.

As reported by the Bournemouth Echo, Brooks was also keen to stress that the Cherries maintained their confidence levels throughout a run of 1 win in nine matches before Saturday’s triumph.

Bournemouth eventually ran out 5-0 winners at the Amex Stadium, with Dan Gosling, Ryan Fraser, Brooks, Callum Wilson and Junior Stanislas all finding the back of the net. 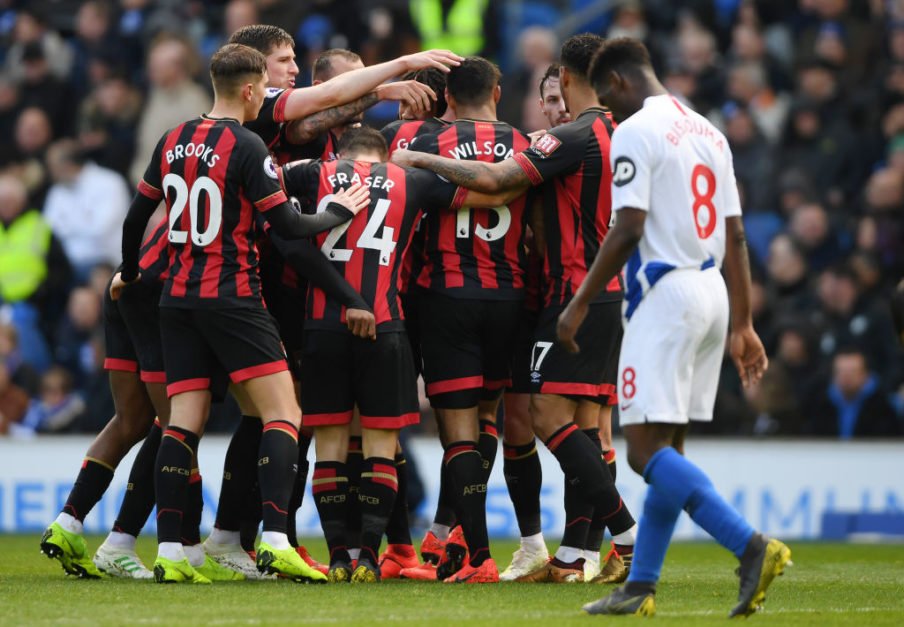 The Welshman also looked back to his best, providing an assist as Eddie Howe’s men moved to 41 points with four Premier League matches remaining.

Brooks’ goals and assists tallies now stand at seven and five for the season respectively, meaning he has been one of the Cherries’ most potent attacking threats this term.

The victory was just the team’s second on the road in the league since October and means they are almost certain to be playing in the top flight again next campaign.

On the victory, Brooks said:

Confidence has always been high, but I think in the performances over the last couple of weeks we’ve not had that click and fluidity throughout the team. I think that was back against Brighton and I thought we showed really good glimpses throughout the game and thankfully we could put it away. As soon as Gos (Dan Gosling) scored the first goal I think it just calmed the nerves and the good play started to follow.

Next up for the Cherries is the visit of already-relegated Fulham this Saturday before a trip to Southampton the following weekend.

Where will Bournemouth eventually finish this season? 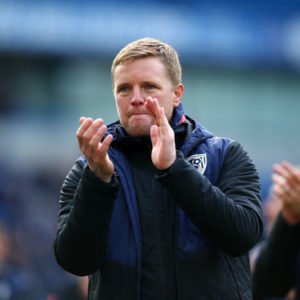 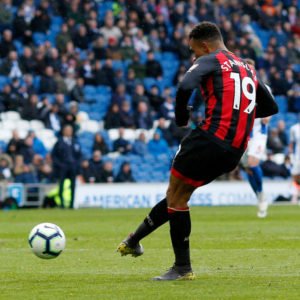 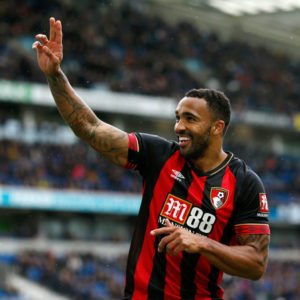 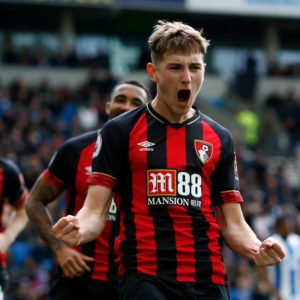