AFC Bournemouth striker Dominic Solanke has given himself a target of finding the back of the net before the end of the current season.

As reported by the Bournemouth Echo, Solanke is yet to score for Bournemouth since his January switch from current league leaders Liverpool.

The 21-year-old has made eight Premier League appearances since that £17.5m move, with six of those coming from the substitutes bench. 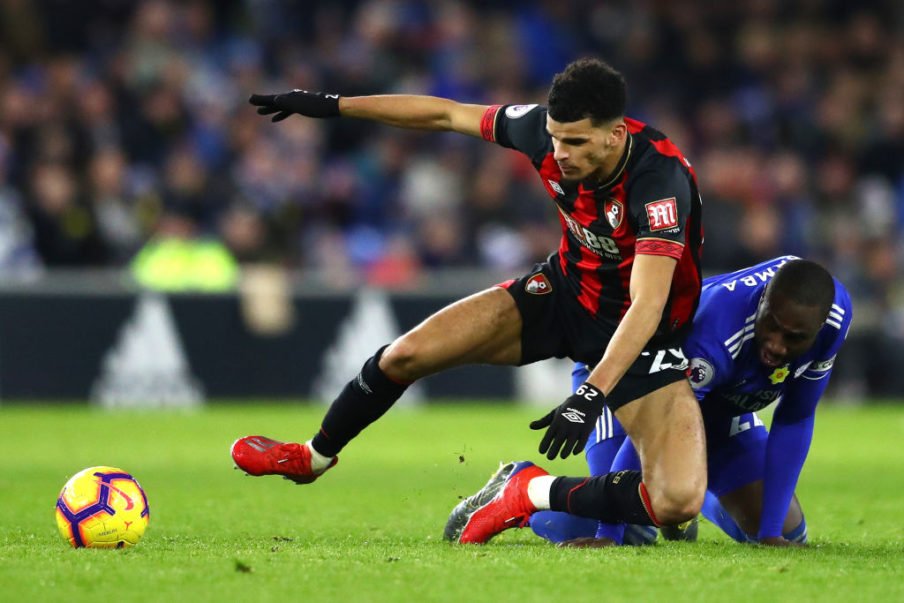 He has been unable to dislodge regular starters Callum Wilson and Joshua King from Eddie Howe’s starting XI, with the pair still impressing at the top end of the pitch.

It must be noted that the ex-Chelsea man moved to Vitality Stadium with an injury, meaning he sat out the first few weeks at his new club.

Solanke was introduced with 14 minutes remaining of Bournemouth’s last outing, the 5-0 thrashing of Brighton and Hove Albion, and had a good chance to break his duck but was denied by goalkeeper Mat Ryan.

On his inability to score yet, the Englishman said:

Solanke will be hoping to feature and score when they host already-relegated Fulham this Saturday.

Will Solanke score before the end of the season? 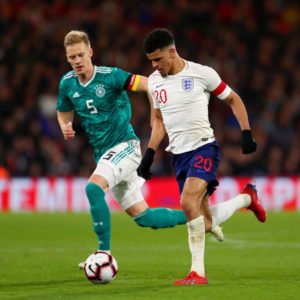 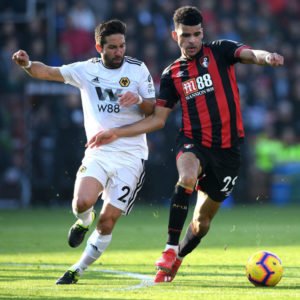