AFC Bournemouth defender Nathan Ake says he is eager to use his change to left-back in recent weeks as a ‘chance to learn’.

As reported by the Bournemouth Echo, Cherries manager Eddie Howe has been forced to deploy Ake in a different position due to the club’s extensive injury list.

Going into Saturday’s 1-0 defeat to Fulham, Bournemouth were already without left-backs Diego Rico and Charlie Daniels who have both suffered season-ending injuries.

The injury crisis worsened at Craven Cottage, with Nathaniel Clyne missing and Adam Smith picking up a knee injury in the warm-up. 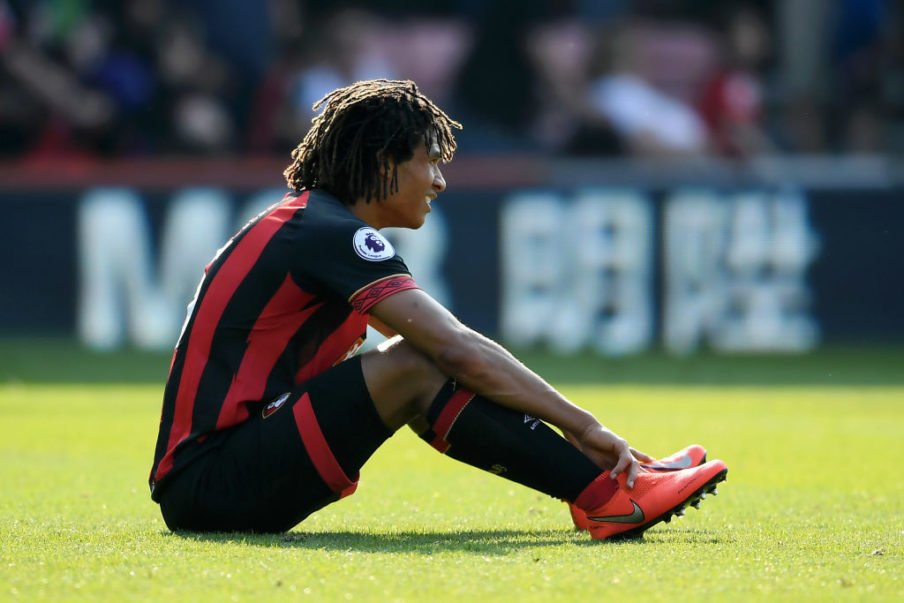 Smith’s replacement, winger/striker Junior Stanislas, then had to go off in the first half in London meaning Ake was forced out wide.

The Dutchman has featured in every Premier League match for the Cherries this season, scoring three goals and helping to keep nine cleansheets.

Since moving to the South Coast he has established himself as one of the better centre-backs outside of the top-flight’s big six clubs, meaning he is often linked with a move away.

On playing on the left side of the defence, he said:

I last did it (at club level) at Watford (in 2015-16), which was quite a long time ago. It’s always hard to change positions, but I think it’s also good for me to learn to be able to switch and just try to help the team in different aspects as well. This season I’ve focused on being a central defender but when the manager asks you to play different positions because there are injuries, you do it one hundred per cent. I told him as well I will play anywhere for the team. I think that’s normal as a player, so I will try and give everything in a different position, it doesn’t matter where. We play for the manager. I think if he asks you to play somewhere else, you play there with no questions asked. He knows I will do the job. Maybe Saturday wasn’t great, but I always give everything.

It remains to be seen where Ake will be deployed when Bournemouth face Southampton this weekend.

Who would you like to see at left-back against Southampton? 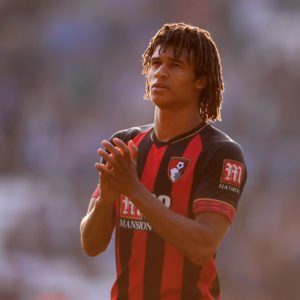 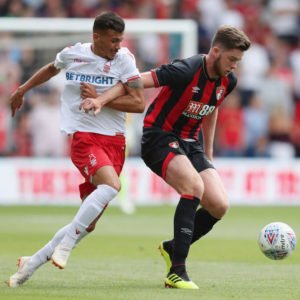 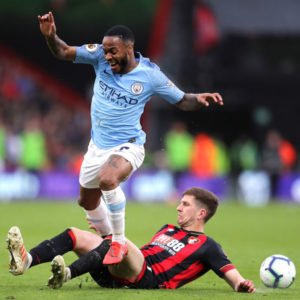