That’s according to Football Insider, who write that Boruc’s current deal expires come the end of the current season.

The experienced shot-stopper, who turns 40 next February, moved to the Vitality Stadium on a permanent basis in May 2015 having helped the club to the top flight whilst on loan from Southampton that season. 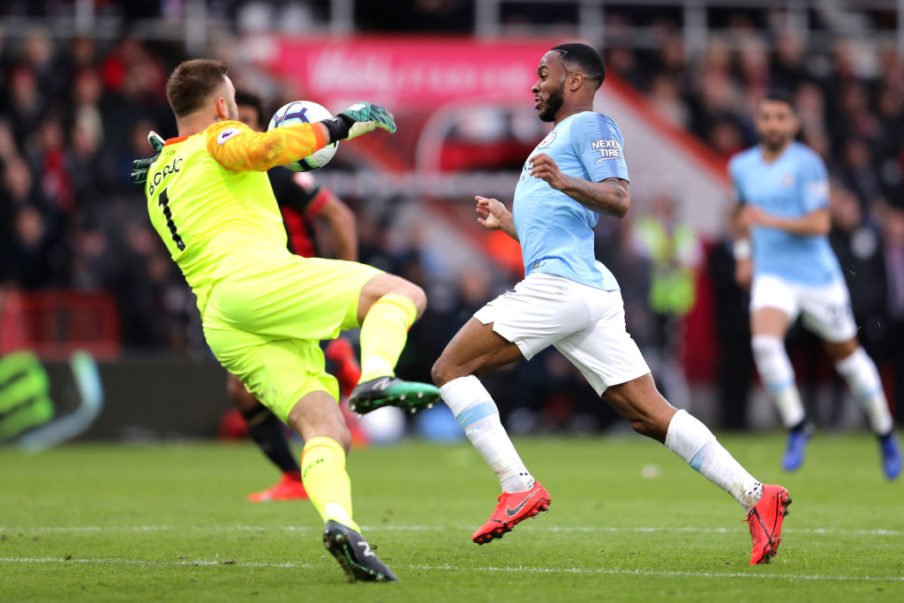 He has made 11 Premier League appearances this campaign, keeping four cleansheets and conceding 14 goals.

Most of his appearances have come in the last three months, with the Pole being drafted in to take the place of out of form ‘keeper Asmir Begovic.

The news of a new deal for Boruc could hint at a summer exit for Begovic, with manager Eddie Howe reportedly keen on a swoop for Stoke City’s Jack Butland.

Boruc signed a new one-year deal last summer, and this new arrangement is likely to follow the same format.

Are Bournemouth right to hand Boruc a new deal? 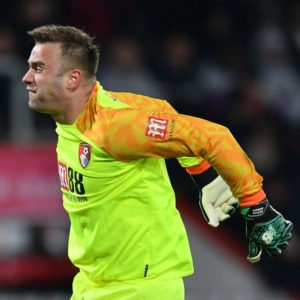 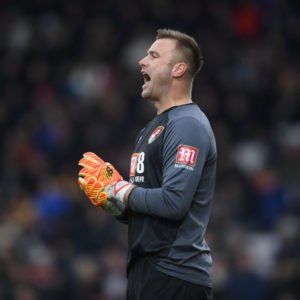