As reported by the Bournemouth Echo, Hyndman came on as a 53rd-minute substitute at Southampton last weekend, nearly a year after his only other Premier League appearance for the Cherries.

The 23-year-old moved to the South Coast after his contract with Fulham expired in the summer of 2016.

After moving to Scottish side Rangers in the second half of his first season at the club, the central midfielder spent last season back at the Vitality Stadium but made just a handful of cup appearances and that top-flight bow. 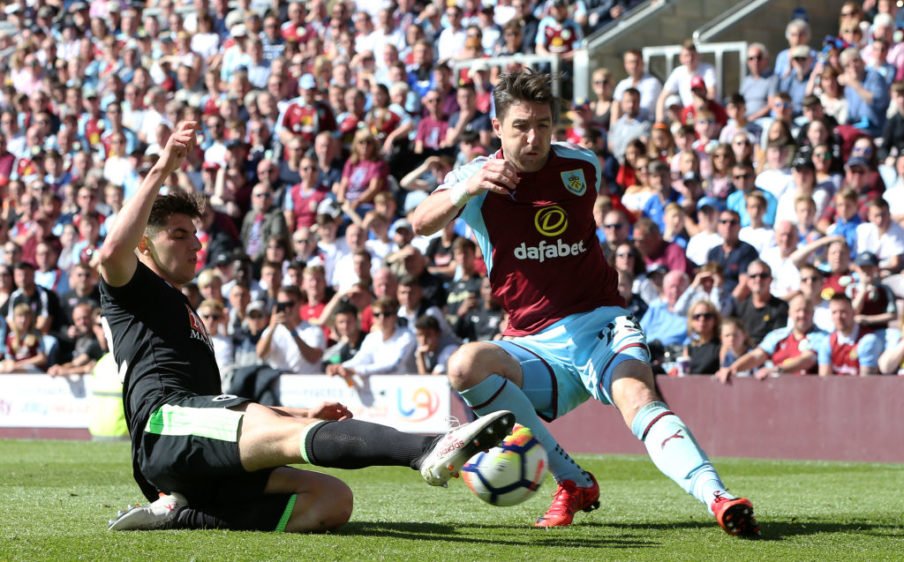 The American spent the first half of this season at Hibernian before returning to impress Howe on a day to day basis at the training ground.

Howe has been hampered by a number of injury problems this term, with Dan Gosling the latest casualty last weekend.

However, the 41-year-old explained that Hyndman’s introduction was not just out of necessity and that he had earned the opportunity.

I think Emerson has trained very well. I think he deserves this opportunity. He’s been consistently performing to a really high level technically in training. Emerson is very level-headed. He’s very quiet. He goes about his business in a really good way. He trains well every day. I’ve got a lot of time for him as a footballer. Obviously he’s had big competition in there this season, as he always has since he’s been here (from 2016). But with the injuries, there’s an opportunity and I was pleased with him when he came on at Southampton. Not an easy situation to adapt to, but he did very well.

Hyndman will be eager to feature when the Cherries host Tottenham Hotspur this Saturday before travelling to Crystal Palace on the final day of the season.

Would you like to see Hyndman feature again before the end of the season? 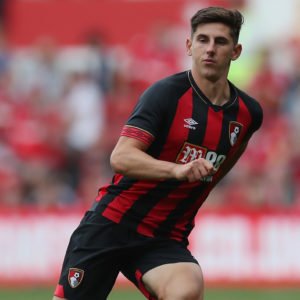 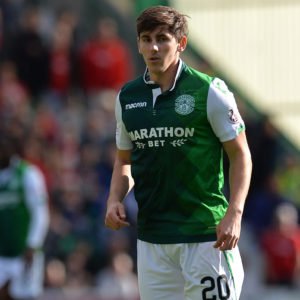