AFC Bournemouth goalkeeper Mark Travers could not hide his delight when speaking about his Premier League debut.

As reported by the Bournemouth Echo, Travers was selected between the sticks by manager Eddie Howe and kept a clean-sheet against top-four chasing Tottenham Hotspur on Saturday.

The 19-year-old last played for the Cherries in a reserve fixture against Portsmouth just over two weeks ago but was thrust into the limelight by Howe ahead of Asmir Begovic and Artur Boruc.

The ‘keeper kept his team in the match during the first half, making a number of fine stops and frustrating the opposition in the process. 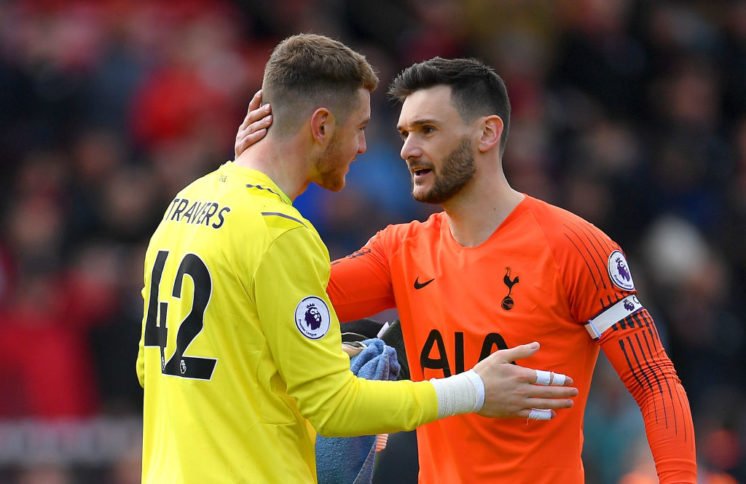 The South Coast club won the match 1-0 thanks to a Nathan Ake goal to nil in second-half stoppage time, with the visitors having both Son Heung-min and Juan Foyth dismissed.

Travers joined the club from Shamrock Rovers in 2016 and has been travelling with the first team squad as the third-choice goalkeeper for some time now.

His appearance at the weekend made him the youngest goalkeeper to start a Premier League game since Joe Hart for Manchester City in 2006, and the Irishman admitted he wasn’t expecting to be involved so soon.

It definitely came quicker (than expected) but I’ve been travelling with the first team for the last year and a half now as third choice. Every game I went to I’ve just pictured myself playing in the game. At a young age it’s come quickly, probably quicker than me and my family expected, but I’m just happy it’s happened so soon. You don’t know what can happen in football. That’s what my family always say to me to keep me positive. I was playing with the under-21s a few weeks ago against Portsmouth, but it was an unbelievable experience on Saturday.

It remains to be seen who will be in goal when Bournemouth take on Crystal Palace on the final day of the season.

Would you like to see Travers start again against Crystal Palace? 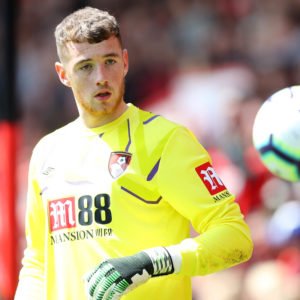 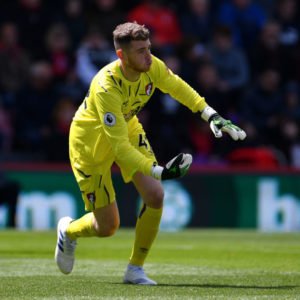