AFC Bournemouth midfielder Ryan Fraser has played down rumours linking him with a move to Unai Emery’s Arsenal this summer.

As reported by the Metro, Fraser revealed there is a ‘very good chance’ he’ll still be representing the Cherries come the start of next season.

The fact that the 26-year-old has scored seven goals and provided 14 assists in the Premier League this season is the main reason he has been linked with a move away, with bigger clubs keen to add such creativity to their squads. 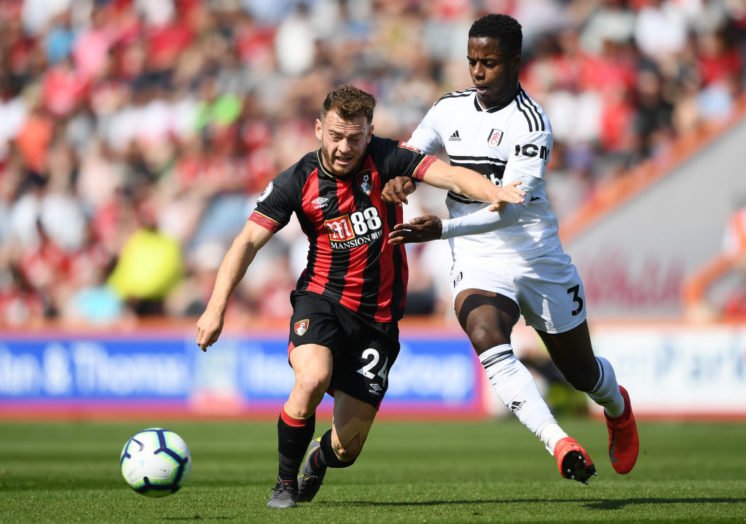 His assists tally is second to only Chelsea superstar Eden Hazard this term, and the tricky winger has also impressed with his direct running ability and tenacity.

Worryingly for Bournemouth boss Eddie Howe, the Scotland international is only contracted to the Vitality Stadium until the summer of 2020.

However, the ex-Aberdeen man insisted he will give his all should he bear the red and black stripes next season.

Fraser will be looking to finish the season on a high when the Cherries travel to Roy Hodgson’s Crystal Palace on Sunday.

Do you think Fraser will be a Bournemouth player next season? 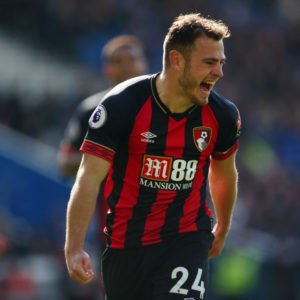 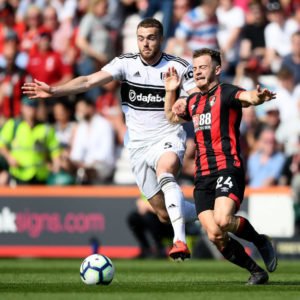