Eddie Howe looks to be a manager under major pressure at Bournemouth, with everything going against him. The Cherries lost 1-0 to Norwich on the weekend, making it 10 Premier League defeats in their last 12. Howe has numerous first-team members out injured and suspended and looks like he could be the next Premier League boss to recieve the boot. We’ve taken a look at each top-flight manager and ranked them from least likely to most likely to be the next to be sacked.

With football back on the television and with such choice, what better way to spend an evening than watching a live football stream. Check this page and streaming app page for every upcoming match and where to watch via subscription or free on Sky Sports, BBC, BT Sport. We cover every domestic league as well as European football. 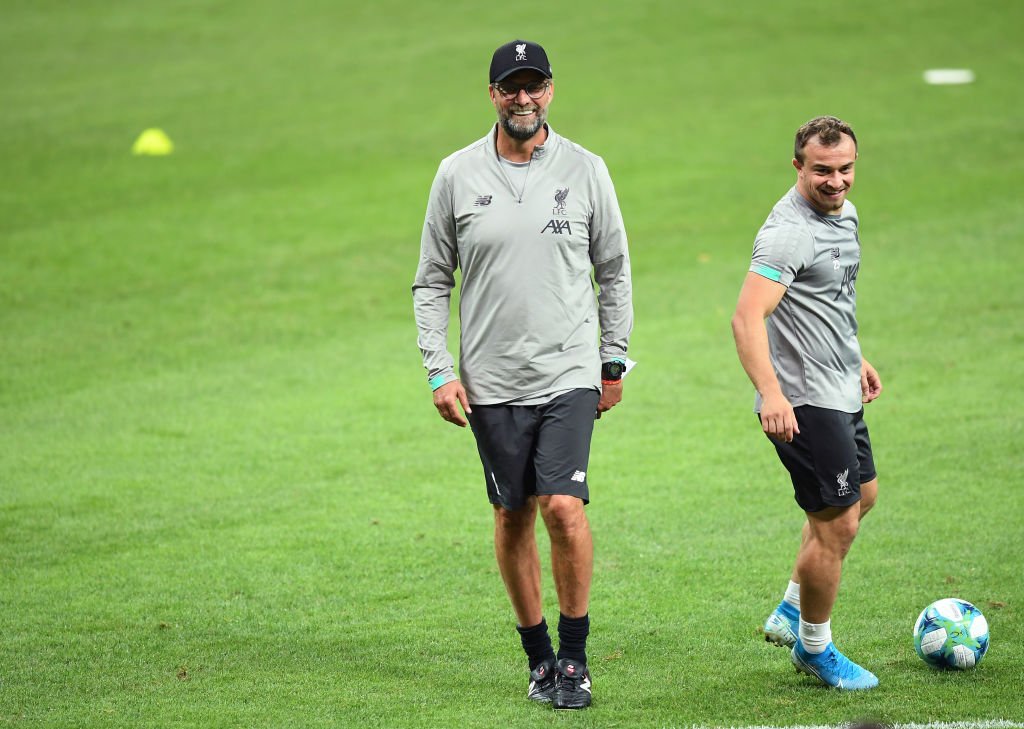 Klopp now has three pieces of silverware in charge of the Reds and is taking Liverpool from strength to strength. They sit top of the table and after winning the Club World Cup, the Premier League title is theirs to lose. He’s safe. 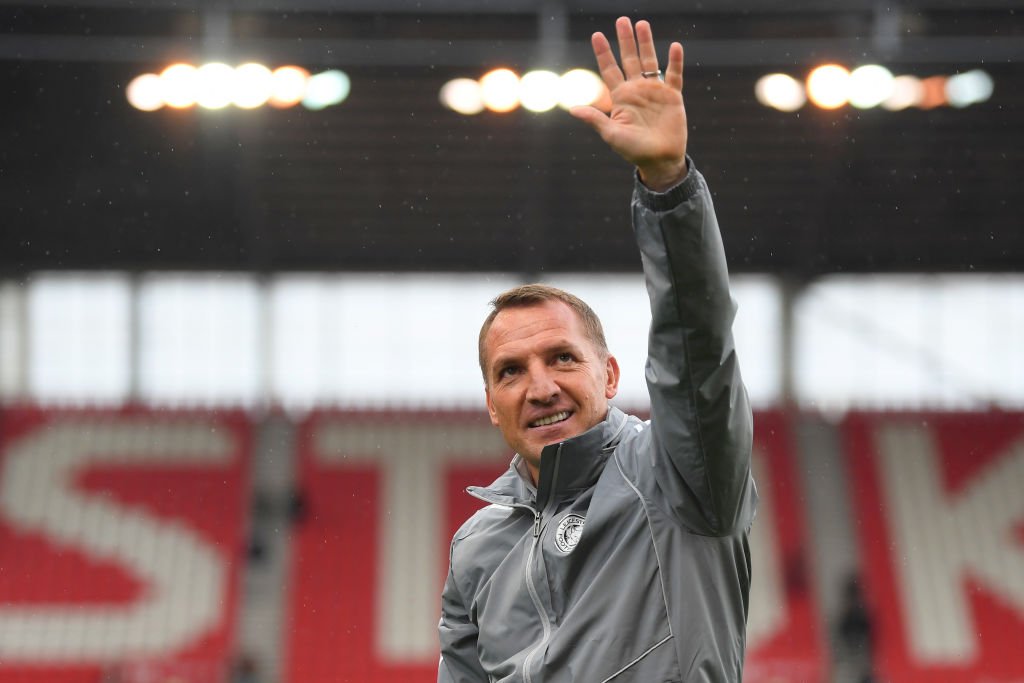 Rodgers has made a huge impact on Leicester since his arrival from Celtic back in February. The Foxes currently sit in a good place and look very much in the mix for a top-four finish. He’s recently signed a new deal so he won’t be going anywhere anytime soon. 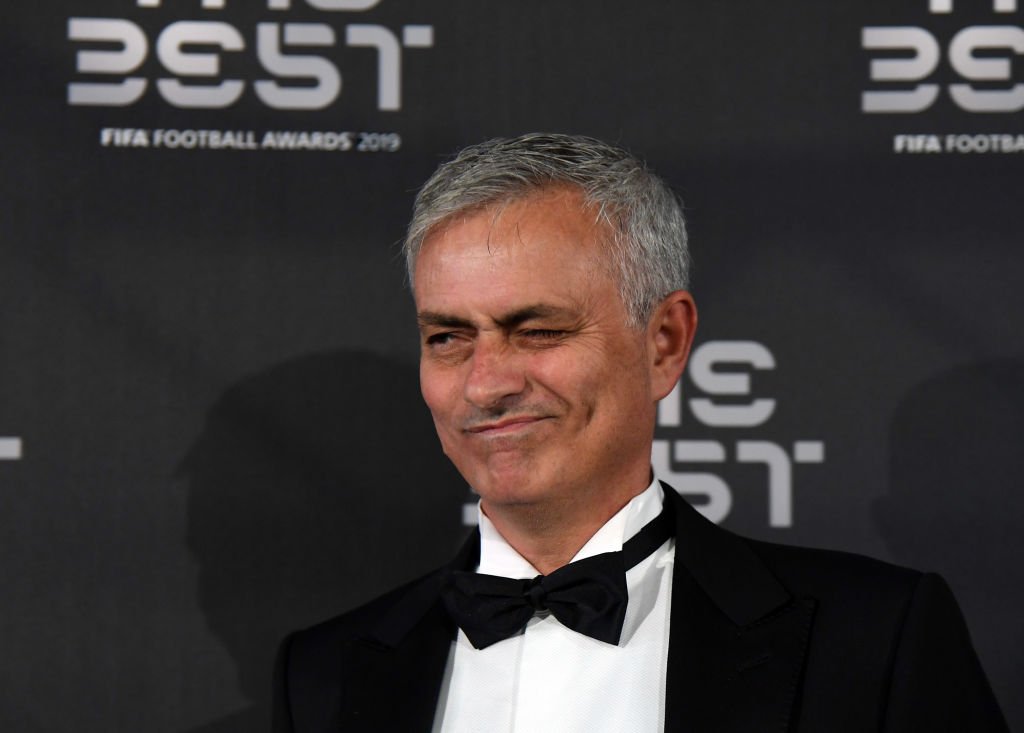 Jose Mourinho’s spell at Tottenham has only just started. He’s haad a few shaky results here and there, but having only just returned to the Premier League, Spurs won’t have any plans of parting ways with him yet. 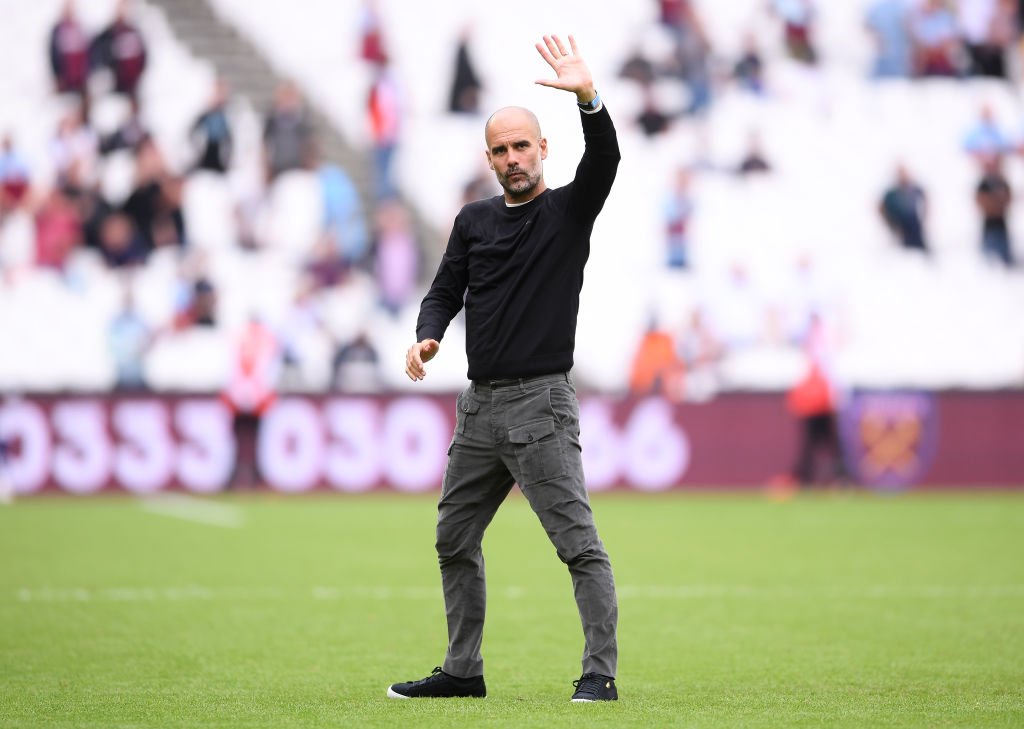 Despite what could be seen as an underwhelming Manchester City title defence, it would be unbelievable if they sacked Pep Guardiola. He has guided Man City to back-to-back league titles, so unless he has a major falling out with the board, we can’t see him getting the boot anytime soon. 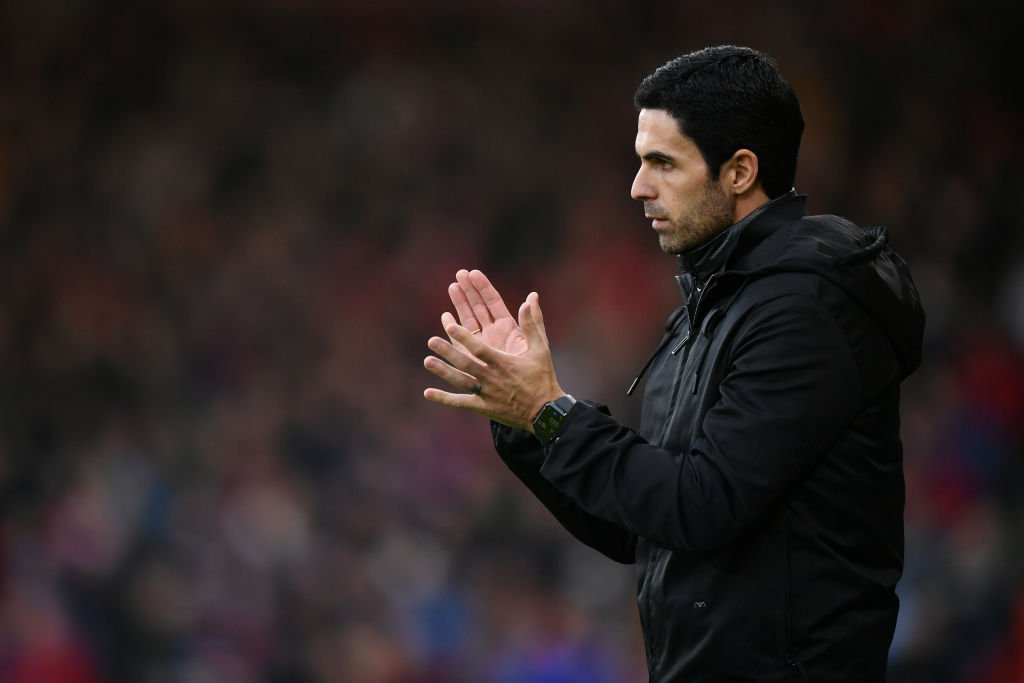 Mikel Arteta has only just arrived at Arsenal and it looks like he could be in it for the long run. He isn’t going anywhere anytime soon. 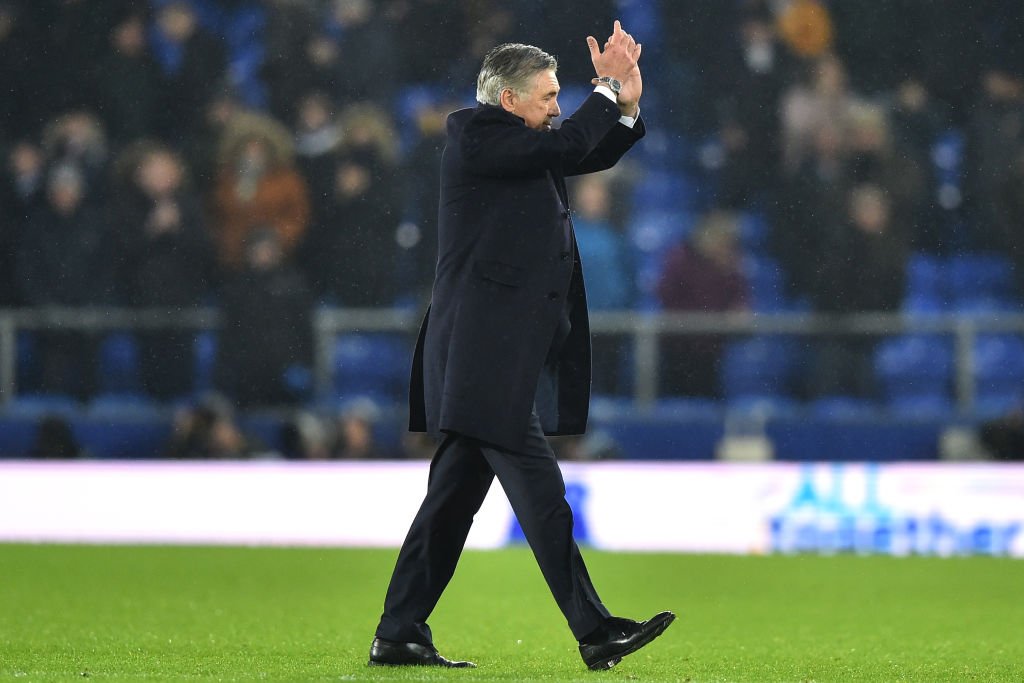 In many people’s eyes, Everton pulled off a major coup by appointing Carlo Ancelotti following his sacking at Napoli. There shouldn’t be any major changes at Goodison Park for a while. 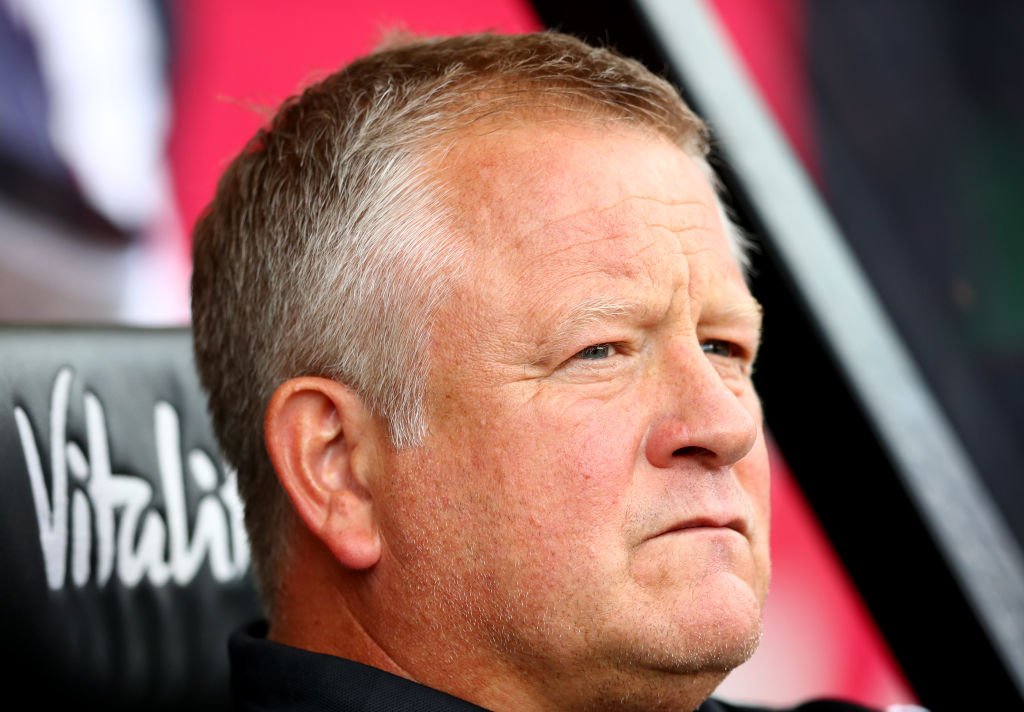 Wilder worked wonders to get the Blades back into the big time last season, and he’s doing it again in the top flight. They sit just six points off a Champions League place! He’s doing a wonderful job and we can’t see him getting the sack anytime soon. The only way he might leave is if another club makes a move to take him. 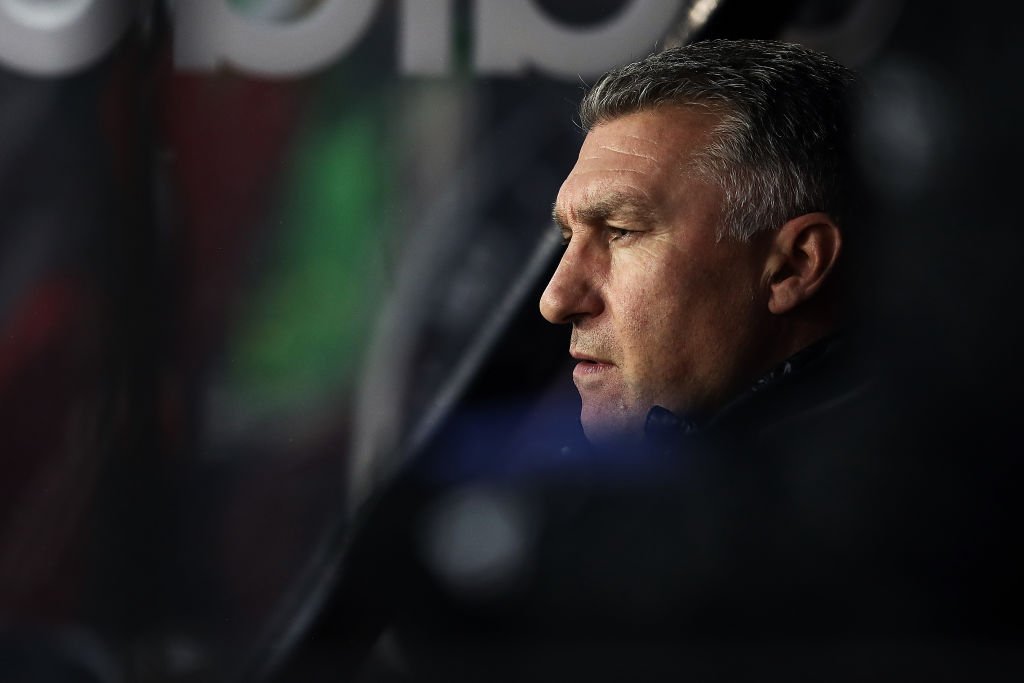 The new Watford manager looks set to be given an opportunity until the end of the season to turn things around at Vicarage Road. Peaarsonhas led the Hornets out of the relegation zone during his short stint in charge. 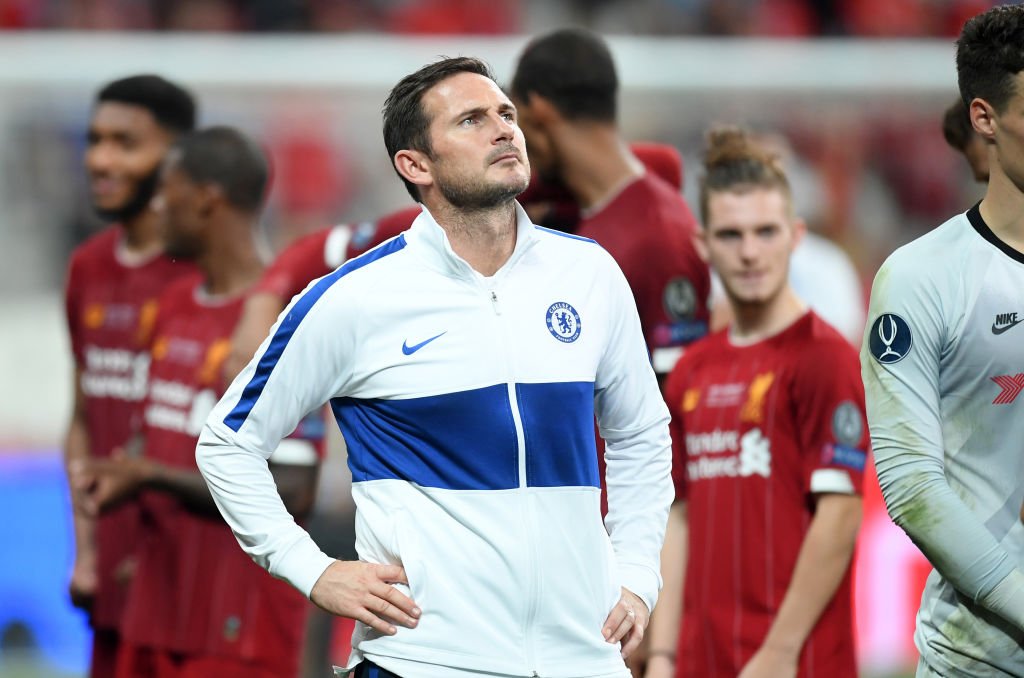 Lampard’s young Chelsea side started very well but they’ve had some bad results in recent weeks. The fans love him and the players love him. He’s safe, but he needs to sort out Chelsea’s home form before it becomes a serious problem for him. 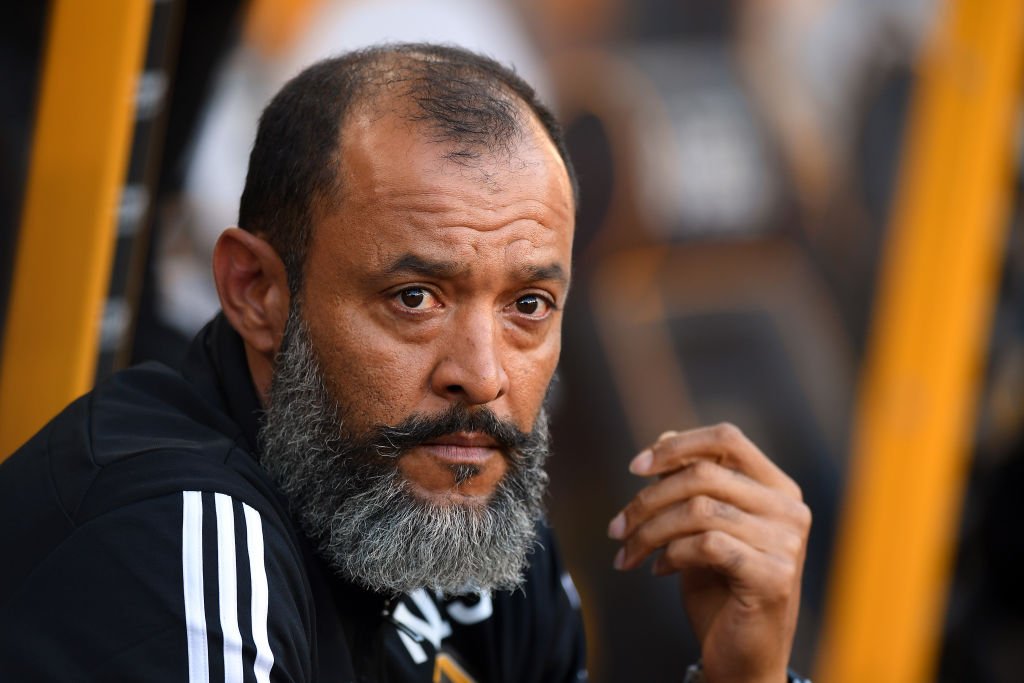 Following a shaky start, Nuno has led Wolves up the table with some solid performances. They’re doing well in the Europa League and look back to their old ways. We can’t see him getting sacked, and the only way he could leave is if another side came in for him. 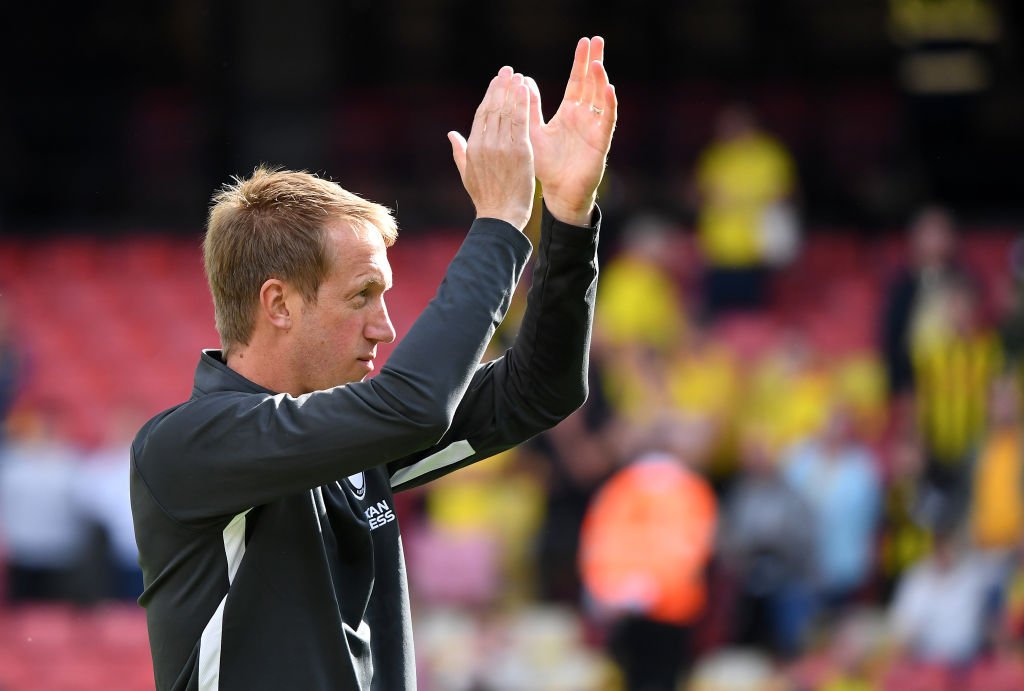 Potter recently signed a new deal on the south coast, so we can’t see him going anywhere just yet. If the former Swansea boss can continue to grind out results at the Amex, he’ll remain in charge. Despite impressing this season, the Seagulls are still looking over their shoulders. 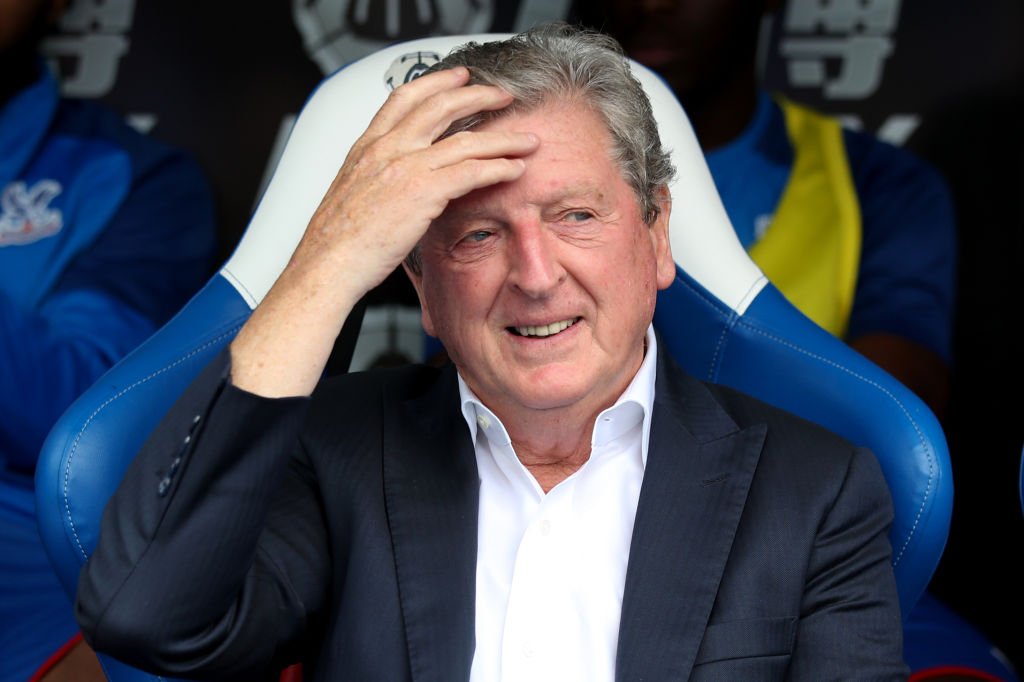 After a very good start to the season, Crystal Palace had a bit of a wobble but that could be more to do with the fixture list than their side, as the Eagles faced Man City, Arsenal, Leicester, Chelsea and Liverpool in consecutive games. They’re only three points off Tottenham in sixth and a couple of decent results could be massive for Hodgson. 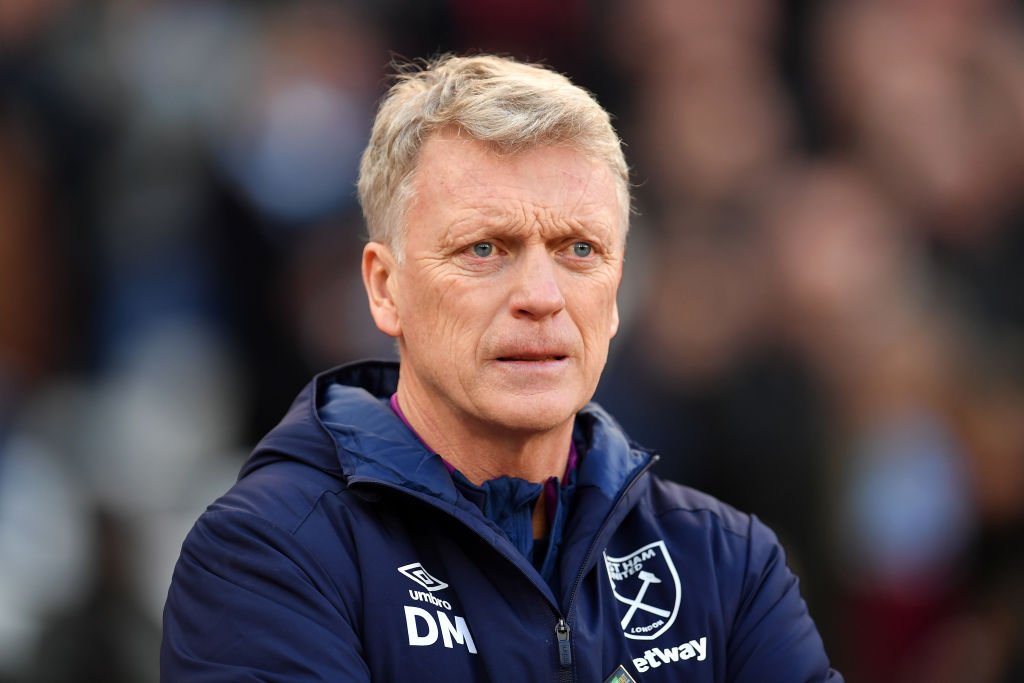 Moyes has only just been appointed as West Ham boss, however, his arrival didn’t sit well with many supporters. He’s started off well at the London Stadium and we can’t see him being the next boss to be dismissed. 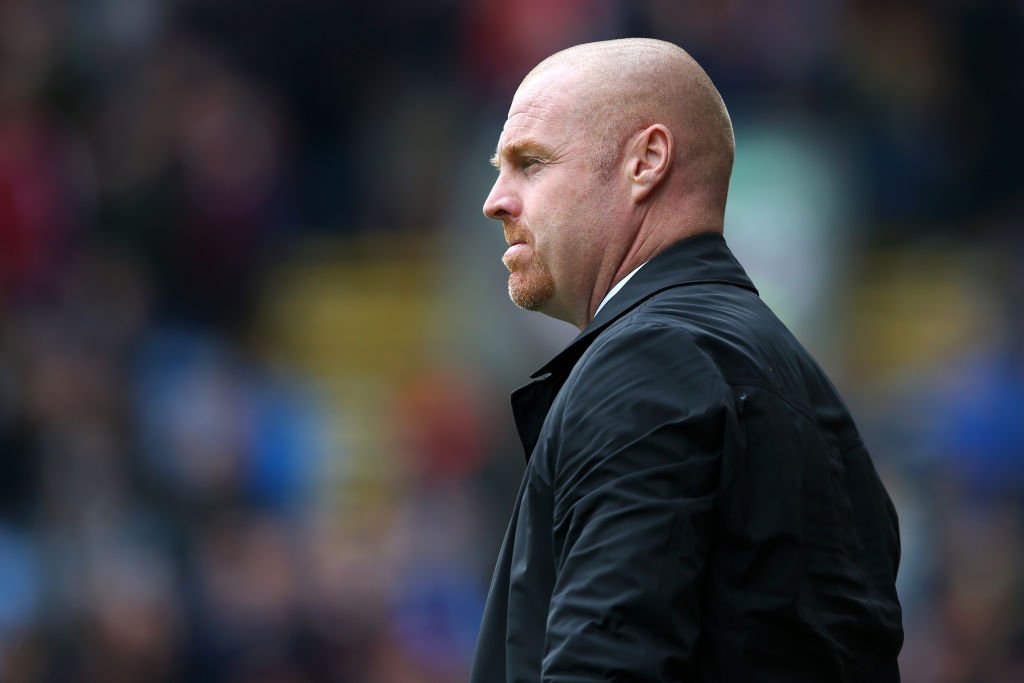 Burnley boss Sean Dyche has never really gotten the praise he deserves for keeping Burnley so competitive on a relatively small budget. With the Clarets quietly going about their business, it’d come as a real surprise to see Dyche leave the club this season. 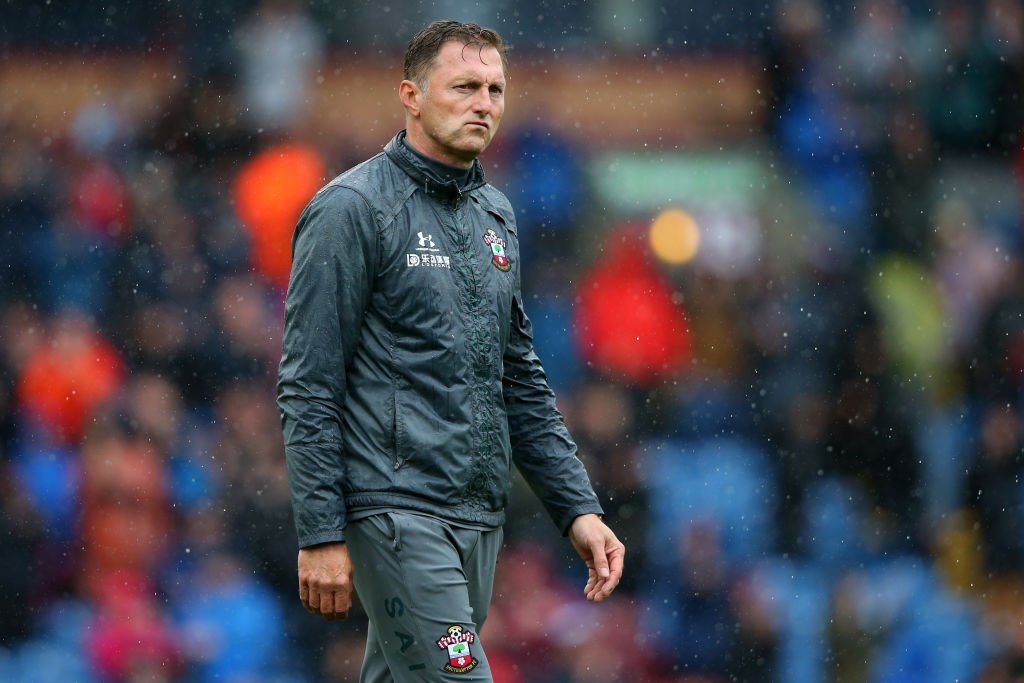 Following Southampton’s 9-0defeat to Leicester back in October, many wouldn’t have thought Hasenhuttl would still be in the Saints dugout! However, the Austrian has guided the club on an impressive run recently and looks safe for now. 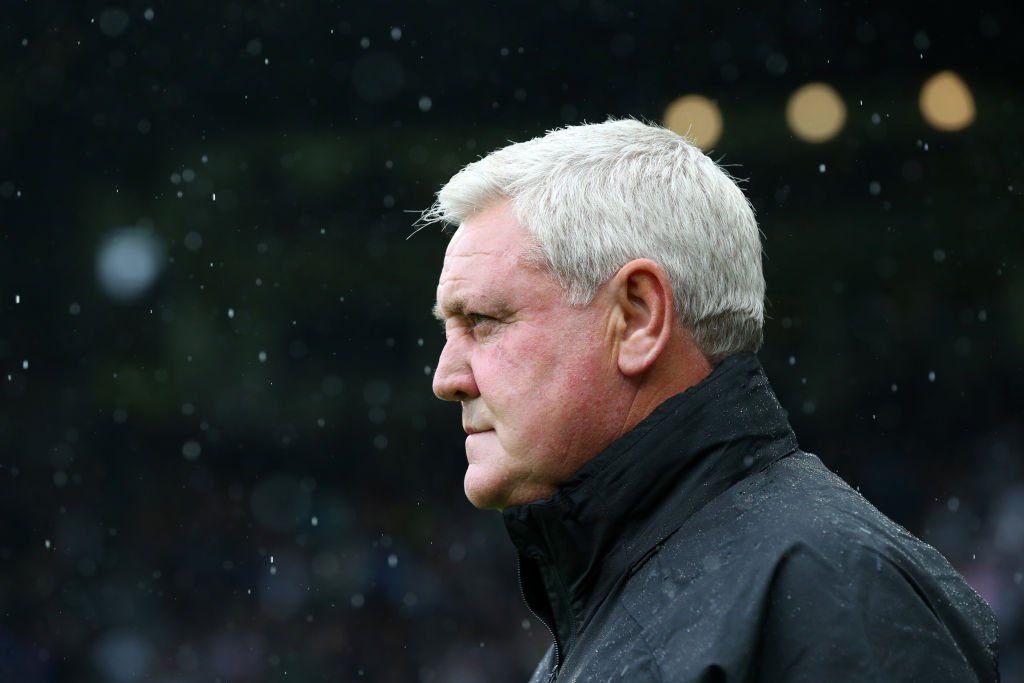 Bruce’s appointment in the summer was frowned upon when he was selected to succeed Rafael Benitez. However, his side have produced some very good results, such as the draw with Man City and recent win over Chelsea. He looks safe for now, but it’s never wise to predict what will happen in the future at Newcastle! 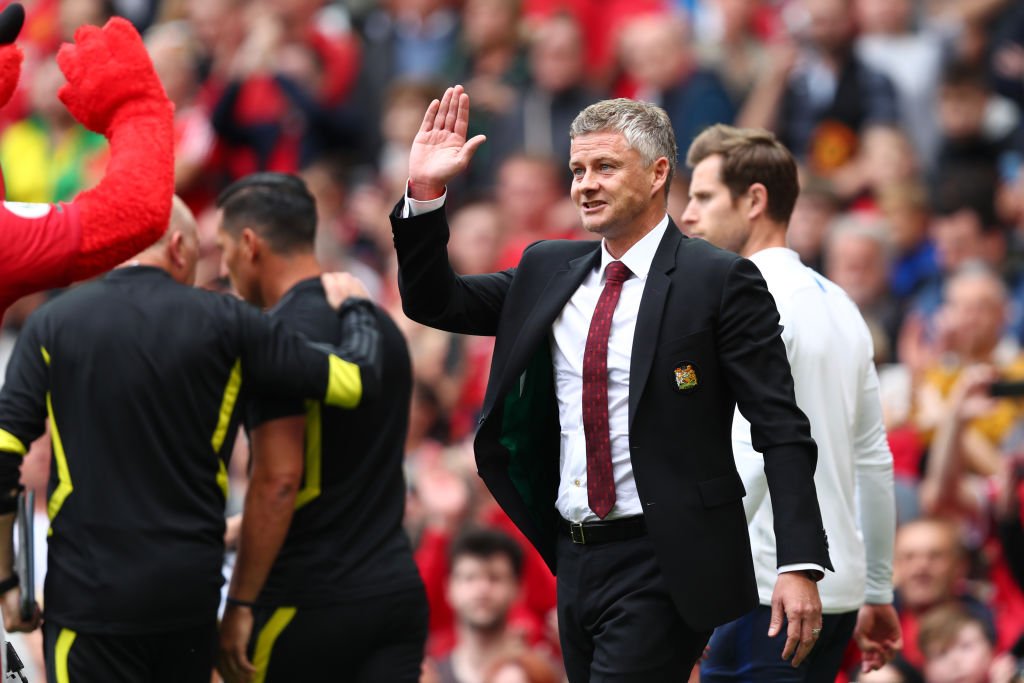 Man United have been a bit of a mess this season but have shown some positive signs too. They still lack consistency, especially away from home, but it looks like the board will be patient with Solskjaer as he tries to mould the United team in his image. Sitting five points away from Chelsea in fourth, he can’t afford to drop further behind. 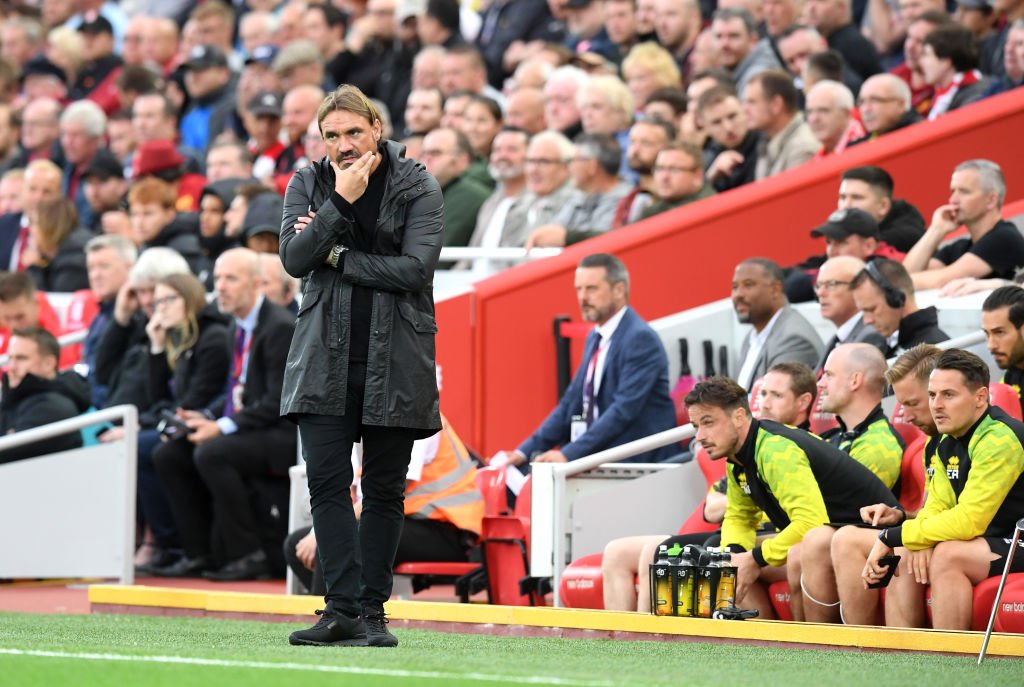 Norwich might find it difficult to sack Farke in the middle of the campaign, but it could be a decision they need to make pretty soon. The Canaries have two wins in 11 and are six points off safety. 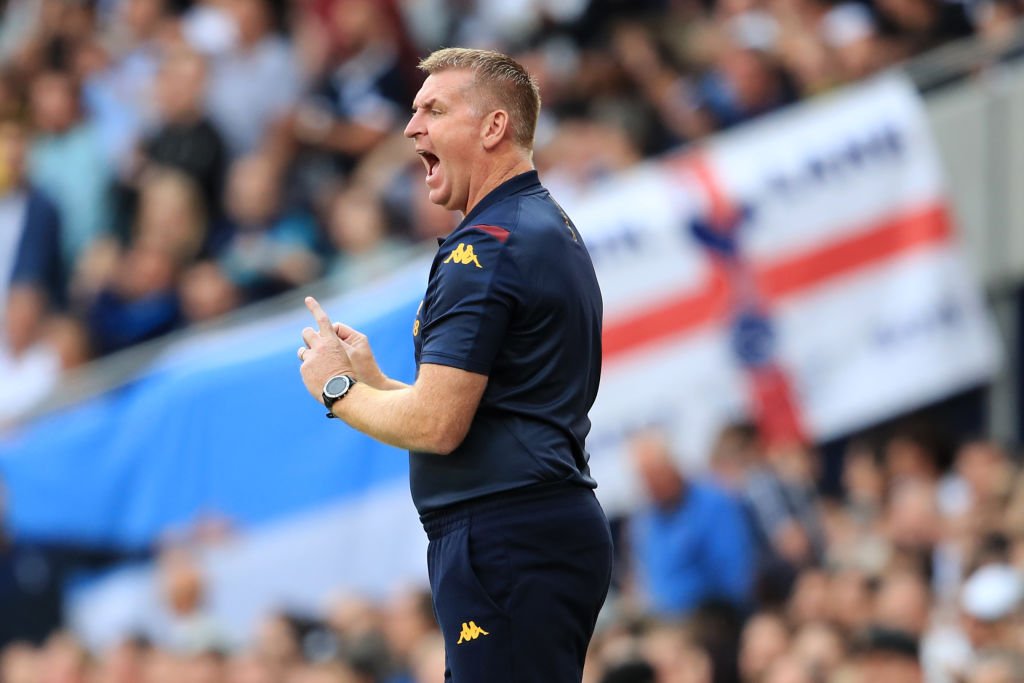 Villa were the second biggest spenders in the division in the summer, so boyhood fan Smith could come under pressure during the second half of the campaign. Villa are currently in the relegation zone and face some big games against teams around them over the coming weeks. 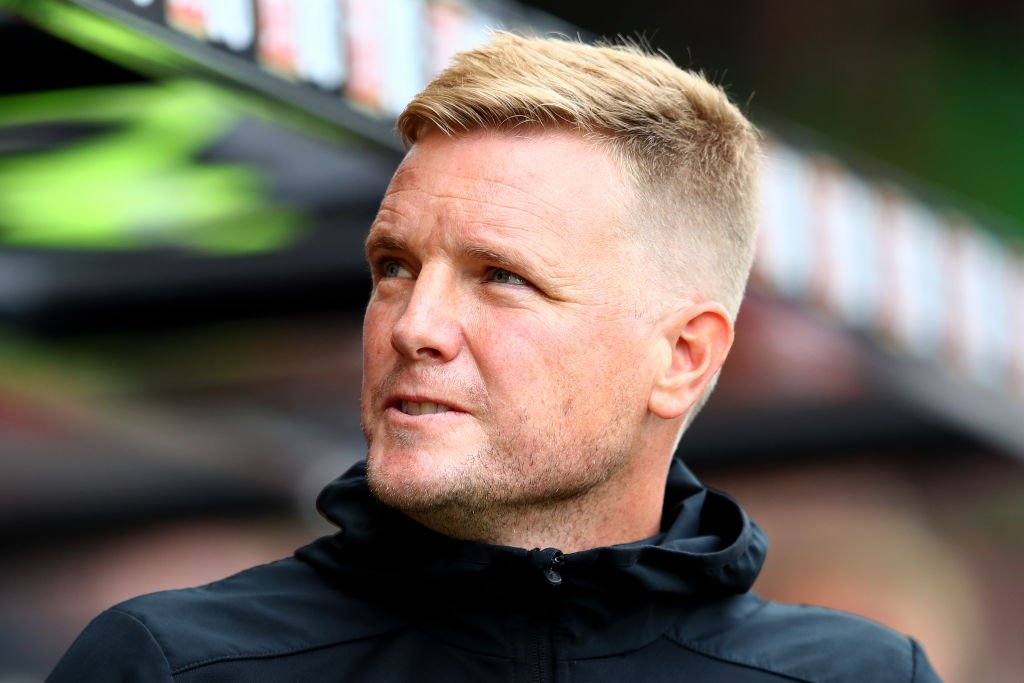 Howe has worked miracles with Bournemouth during his lengthy stay on the south coast, however, we think he’s the most likely to recieve the boot next. 10 defeats in 12 don’t make for pretty reading, so the Cherries may have to act soon. 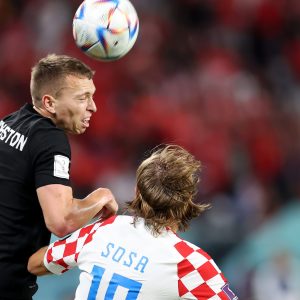 Virals: Celtic to pay around £3.45m for ‘agreed’ January transfer 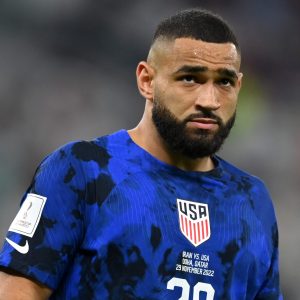 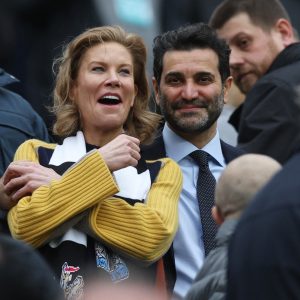 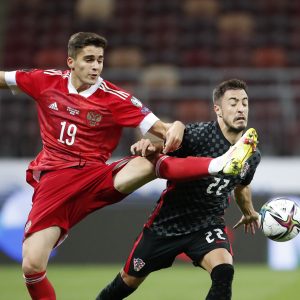 Insider shares update on “priority” duo who are “likely transfers” 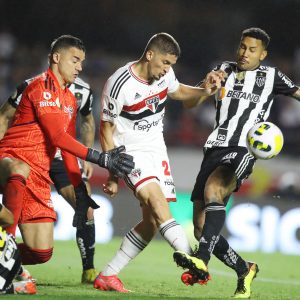